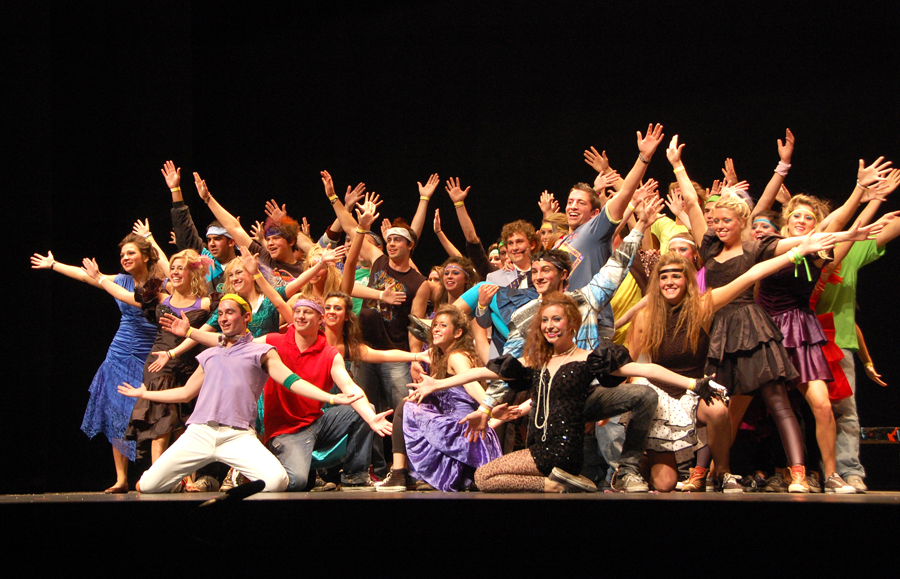 The Penn State IFC/Panhellenic Council’s Greek Sing was started in 1968 as an opportunity for fraternities and sororities to show off their musical talents, bond with various organizations, and display their Greek Pride! The event ended shortly after, but was restarted in 1983 with immediate success. Two years later, in 1985, the Greeks decided that all proceeds would go towards the Gayle Beyers Scholarship Fund. Gayle Beyers was former Greek advisor at Penn State, nationally-known for her expertise in Greek Life. Now each year, several scholarships are awarded to various members of the Greek community who exemplify everything positive about being in a fraternity or sorority: leadership, dedication, academic excellence, courtesy, service learning and various talents.

Greek Sing gives all organizations the chance the show off their originality, and every year, we have outstanding success. These dedicated students work hard towards winning first place in many different categories, including: best long performance, best short performance, best band, best costume, best set design, best female and male leads, and most spirit points!