At this point it’s pretty much useless to predict what might be coming next from Radiohead. And despite what anyone might think is coming next, Thom Yorke probably has something crazier in mind. Even though 2011’s The King of Limbs wasn’t their greatest work, Radiohead wouldn’t be caught dead releasing a subpar album since their debut, Pablo Honey, so it’s perfectly acceptable to start getting excited for another masterpiece. As of right now, there is little to no information about the new Radiohead album other than that they are working on new material. However, Thom Yorke has expressed dissatisfaction with the album recording process, so it’s not crazy to think that the new album could be unique compared to others in Radiohead’s discography.

The epic saga that is Kendrick Lamar’s career is ready for its third installment. While some of us are still speechless from 2012’s good kid, m.A.A.d city, Kendrick has been hard at work on trying to follow up an album that undoubtedly changed rap forever. So far, single “i” and an untitled song that debuted live on The Colbert Report are all that fans have to indicate what the next album will be like, but at such a young stage in his career, it’s hard to believe that Lamar would release anything that isn’t powerful and striking like GKMC was. Expect nothing less than Kendrick’s best, which is pretty great.

2014 was a monstrous year for Killer Mike and El-P, who released one of the most critically acclaimed albums of the year under the name Run the Jewels. In 2015, they show no signs of slowing down. Already, the ridiculously fun Meow the Jewels (a remix album of their Run the Jewels 2 made up entirely of cat noises, yup, you read that right) is in the works, and a Run the Jewels 3 is supposedly on its way. While it seems difficult for the duo to get any more over the top and creatively vulgar than before, Mike and El are sure to attack us with another comic-book-esque record like RTJ2.

If everyone danced like Killer Mike, the world would be a better place.

Title: Strangers to Ourselves

The Modest Mouse of the 90’s is drastically different than the Modest Mouse of today, but frontman Isaac Brock continues to comfortably push the group through the ever-changing music scene of the 21st century. Coming off of an eight year dry spell, Modest Mouse will return in 2015 with Strangers to Ourselves, their eighth LP. So far, the band has released a single titled “Lampshades on Fire” and a music video for a song titled “Coyotes”, which both show that Modest Mouse can appeal to listeners today while maintaining their somewhat offbeat style. Strangers to Ourselves should prove yet again why Modest Mouse is so much more than “that band that did Float On”. 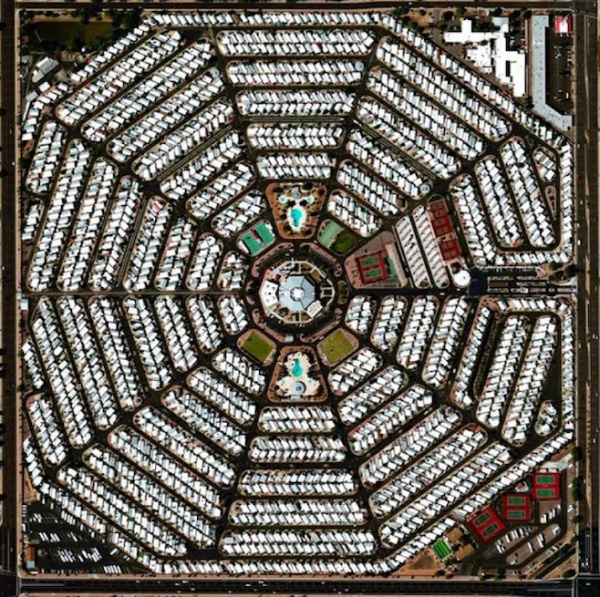 Following a very average 2011 album titled Codes and Keys and the departure of guitarist Chris Walla, Death Cab for Cutie will return in 2015 with their eighth LP, Kintsugi. Named after the Japanese art of repairing broken pottery with resin, Kintsugi will most likely aim to prove that Death Cab will be fine without Walla, but could also spur a stylistic change that the 17-year-old pop rock group desperately needs. Kintsugi has the potential to be the album that either saves or destroys Death Cab for Cutie, and at this point it’s pretty hard to tell which it will be. 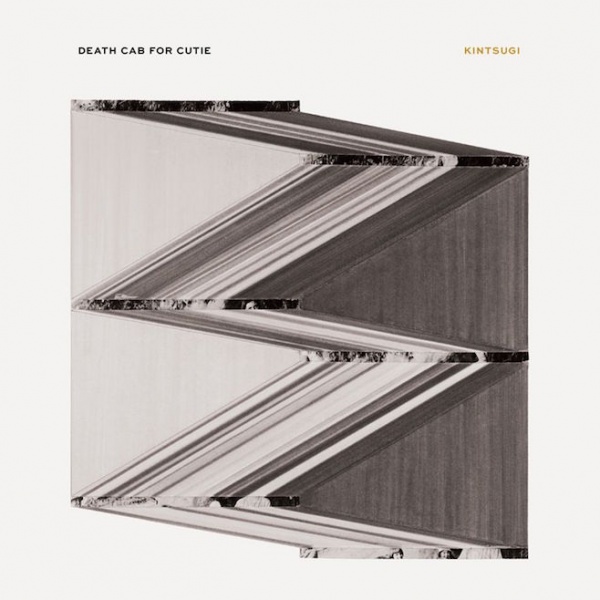 Chance the Rapper and The Social Experiment

Like his contemporary Kendrick Lamar, rap superstar Chance the Rapper will be releasing his third full length album in 2015, the first one to feature his accompanying band, The Social Experiment. Fresh off the success of his free album titled, Acid Rap, Chance released strong single after strong single from his new project in 2014. Singles such as “Wonderful Everyday: Arthur”, a powerful cover of the theme song from children’s show Arthur, and the stellar “Sunday Candy” indicate that this album might be Chance’s most sophisticated yet. The growth in maturity between Chance’s first and second album resulted in a monumental increase in quality, and hopefully the same happens with Surf.

Being completely honest, RHCP’s 2011 album I’m With You wasn’t so great. It’s standout single was average, and we saw very little power and energy from the 90’s legends we’ve come to know and love. Call it a result of guitarist John Frusciante leaving or a byproduct of their age (early 50’s), but it seemed like the Chili Peppers lost a lot of their ingenuity with their last album. That’s what makes their rumored 2015 album so interesting. So far, we know that there is a new unnamed producer working with the band (so not famed Rick Rubin, who has produced the band’s last 6 albums), and that it’s “super danceable” and “unique”. In anticipating this next album, we have to remember that it’s the Chili Peppers we’re talking about, so unique could mean anything from their late 80’s funk rock style to something that bassist Flea could bring from his side project Atoms for Peace with Thom Yorke.

It is still unclear whether Chad Smith or Will Ferrel will be playing drums on the new album.

Pusha T and I have a love hate relationship. While he can blow me away with something like “40 Acres” or “Nosetalgia”, there are always songs like “Sweet Serenade” that make me wish that Push would stick to his more serious material. His debut album My Name is My Name had songs on both sides of the spectrum, but his recent single “Lunch Money” gives any indication about the next album, we’re in for something exciting. “Lunch Money” demonstrates Push’s tendency to use more abstract beats and, while the subject material isn’t his most introspective, still shows his rapidly improving lyricism skills. Because of Pusha T’s development as an artist and his strong relationship with Kanye West, it’s not too crazy to think that King Push will be some of his most impressive work yet.