5 Acts You Should Know: The UK Does It Better

Joey Kadish
Mainstream Music
Comments Off on 5 Acts You Should Know: The UK Does It Better

With so much music out there, sifting through the good and the shit can seem like an impossible task. Luckily for you readers, here are 5 British acts that we guarantee you’ll be impressed with. 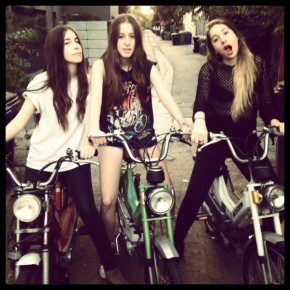 When one hears the term “girlband,” the typical reaction isn’t uncontrollable excitement or interest. Not this time.  Haim isn’t your typical group of gals; made up of sisters Este, Danielle and Alana Haim, they have a knack for turning folk tunes into music you want to dance to.  Though the trio began making music in 2006, they’ve only just began releasing material last year and are currently signed to ROC Nation with an album on the horizon. They also recently topped the list of BBC’s Sound of 2013 poll, rightfully so, and while the sisters are from California, their success has mainly remained across the pond… so far. 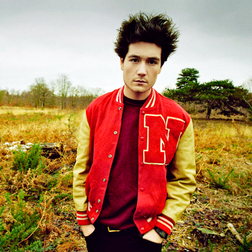 No, we aren’t referring to the Parisian fortress that was stormed during the French Revolution, (although it is that day on which lead singer Chris “Woody” Wood was born.) Bastille is a band that hails from South London and bursted onto the UK music scene with their single “Flaws” and more recently “Pompeii,” which peaked at number three on the singles chart. Their sound seamlessly combines alternative, pop and electronic influences into one killer sound. The band is currently supporting Two Door Cinema Club on their UK tour and their debut album, Bad Blood, will be released March 4. 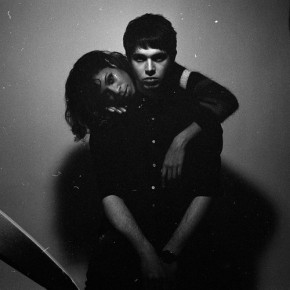 Upon first listen, AlunaGeorge may seem a bit too unconventional to be well-recieved by the masses. Upon the second listen, however, it becomes abundantly clear that this London-based, electronic duo is fucking awesome. Coming in second behind Haim in BBC’s Sound of 2013 poll, lead singer Aluna Francis’ soft and sweet vocals are complemented perfectly by producer George (of course) Reid’s innovative beats. Their music seems all over the place, yet makes perfect sense at the same time. They were also recently featured on Disclosure’s new song, “White Noise,” which peaked at number two in the UK.  Their debut album Body Music is due in June. 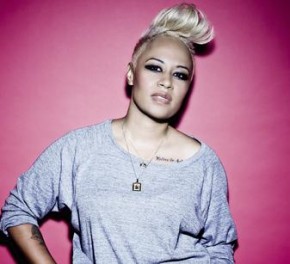 Every once in a while, an artist comes along who possesses raw talent that doesn’t rely on studio production or pulsating beats. Who, when it comes down to natural ability, can blow their competition out of the water. Emeli Sandé is one of those artists. Her debut album Our Verison of Events was released over a year ago and became the biggest selling album of 2012 in the UK, which unofficially makes her Adele 2.o. The album achieved moderate success in the U.S., but Sandé hasn’t received nearly as much recognition as she deserves. 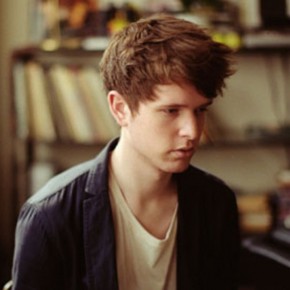 James Blake is no stranger to the music scene; he received widespread recognition through BBC’s Sound of 2011 poll, coming in second, and achieved critical acclaim with his eponymous debut album. His songs combine soulful vocals with eery electronic melodies and haunting R&B beats. It’s the kind of music you’d hear if you were in an M. Night Shyamalan movie, (one that doesn’t suck). He recently released a baby-making new single, “Retrograde,” taken from his sophomore effort, Overgrown, which is due out on April 8.