A Look Back On "Only One"

Eric Dowling
Mainstream Music, Music
Comments Off on A Look Back On "Only One" 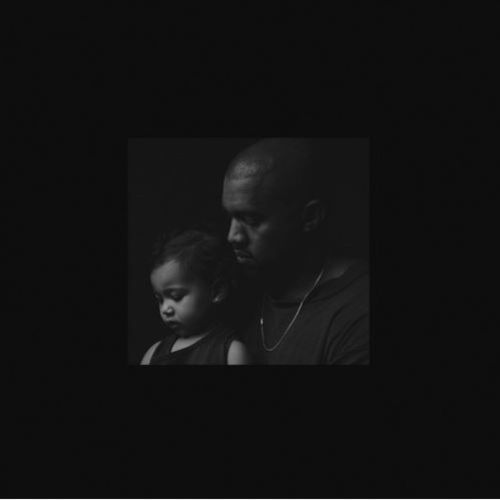 If you felt like something was missing from 2014, chances are you were going through Kanye withdrawal. West released exactly zero songs last year, although some brief snippets got leaked. Needless to say, fans were pretty upset; thankfully, we didn’t have to wait that long into 2015 for Kanye to satisfy our needs. At midnight on December 31st, Kanye dropped his new song “Only One (feat. Paul McCartney)”. 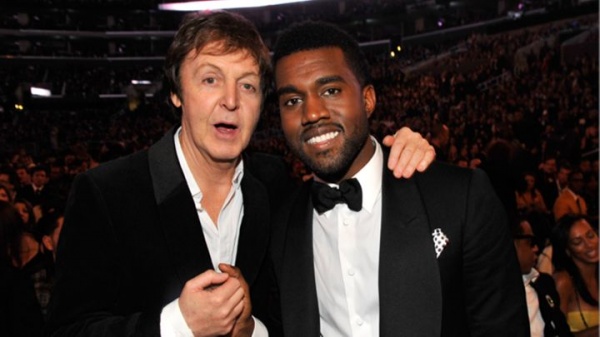 While Kanye didn’t release any music in 2014, his year was anything but uneventful. Between marrying Kim Kardashian and having his first child, Kanye was still very much in the public’s eye. Naturally, themes from this monumental year are sure to make their way into his upcoming album. As of now we know nothing about the name or release date of the album, but “Only One” should give a solid indication of what the new album will be like. 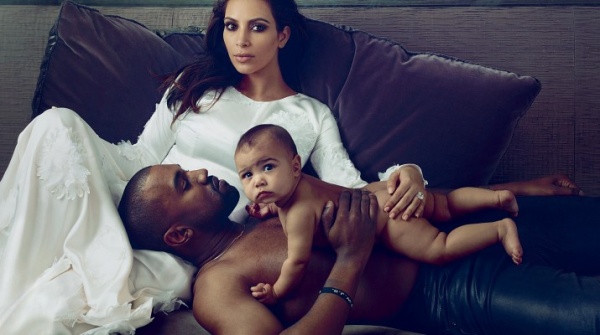 Among all the remarkable aspects of Kanye West, one of the most interesting is his ability to completely reinvent his sound from album to album. He can go right from something as boastful and celebratory as Graduation to something as eerie and personal as 808s & Heartbreaks. Already, “Only One” tells us that Kanye’s next album will be completely different than its predecessor; the versatile and angry Yeezus. The beginning keyboard chords of “Only One” sound pretty standard for a Kanye West song, but most of the time, these subtle and soft intros are built up to grandiose and powerful tracks (think “Runaway” or “Lost in the World”). However, this song barely gets above a soft ballad, reaching its height with some autotuned background vocals during the chorus. “Only One” stays pretty grounded and sentimental with its strongest factor being Kanye’s autotuned singing. If this song indicates anything, its that the next West album will be his most personal and mature yet, featuring themes like fatherhood, marriage, and the constant mourning of his mother. Another strong indicator of this is Paul McCartney’s feature in the song. As Mr. West continues to surpass superstardom, he finds himself in an elite group of mature and conditioned musicians, forcing him towards sophistication and growth.

If nothing else, “Only One” is attention grabbing. To already move into the new year with a different sounding Kanye West opens up tons of possibilities for him to prove yet again that he is one of the defining rap figures of this generation. As always, it’s impossible to predict a Kanye album by just one song. His albums are almost always best appreciated in their full forms and not just by their singles. But until the next album drops, at least we have a little Yeezy to tie us over.