Who ‘We Are’ Welcome to StateInTheReal.com.  This website is dedicated to stating the real information about the music scene at Penn State University in State College, Pennsylvania.  You will find everything from news on bands and artists to a calender of upcoming shows and concerts. State In The Real offers news, reviews, interviews, and much more! If there is a concert and/or show coming up at Penn State University… you will find it here.  “Like” our Facebook page and/or “Follow” us on Twitter to receive updates on upcoming events.

History State In The Real was established on January 24th, 2011. As of January 23rd, 2012, State In The Real has joined into a collaborative effort with The Lion 90.7fm.  The explanation is as follows: In response to the evolving music landscape at Penn State University, State in the Real and The LION 90.7fm have decided to become a collaborative effort in order to better deliver content to our audience and the local music community. Both entities are student run and will withhold these standards as they move forward in their collaborative efforts. The LION 90.7fm, the Class Gift of 1951, has long been known as “The Soundtrack to Penn State”, reaching students online and over the radio on channel 90.7fm. The LION 90.7fm hopes to better broadcast relevant, local musical content both over terrestial radio and online with this strategic collaboration with State in the Real. State In The Real has always been focused on providing news, reviews, and interviews by “stating the real” information on the Penn State University music scene since January 2011 via StateInTheReal.com. This collaborative effort will create a music network for Penn State University and the surrounding areas. As “The Penn State Music Network”, we will do our best to better serve you.

Awards & Recognition On March 2nd, 2012, State In The Real was ranked as one of the top 11 twitter accounts to follow at Penn State by Valley Magazine.

Join the Team We are constantly looking to add more innovative music loving students to our team, so please feel free to message us via the “Contact” page. State In The Real offers journalism, marketing, sales, photography, and videography positions. 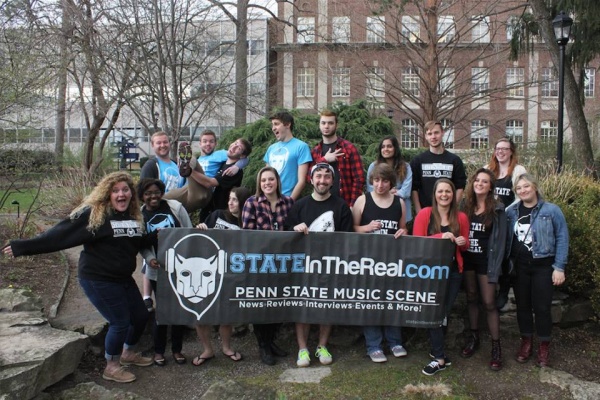 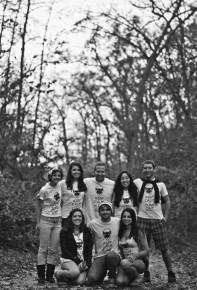 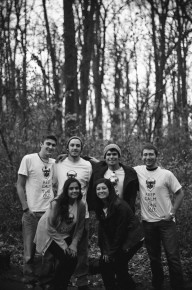 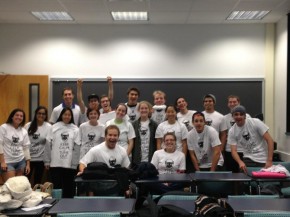 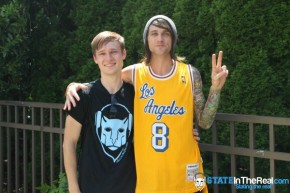 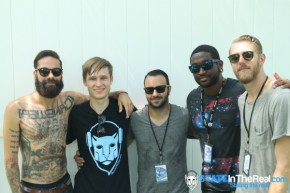 Business Inquiries & Advertising State In The Real is always open to promotional campaigns, contests, sponsorships and other inquires. We also offer ad space on both our website and newsletter. We’ve done it all, working with both local State College businesses and organizations along with national tours including GLOWfest, Dayglow, AOE, Movin’ On, Quiznos, Indigo and many more! Contact us for more information via the “Contact” page. 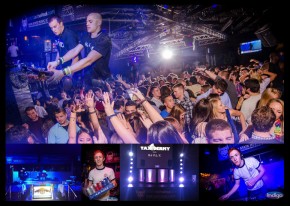