Acid Rap by Chance the Rapper is a must-listen

Nate Spilman
Mainstream Music, Music
Comments Off on Acid Rap by Chance the Rapper is a must-listen 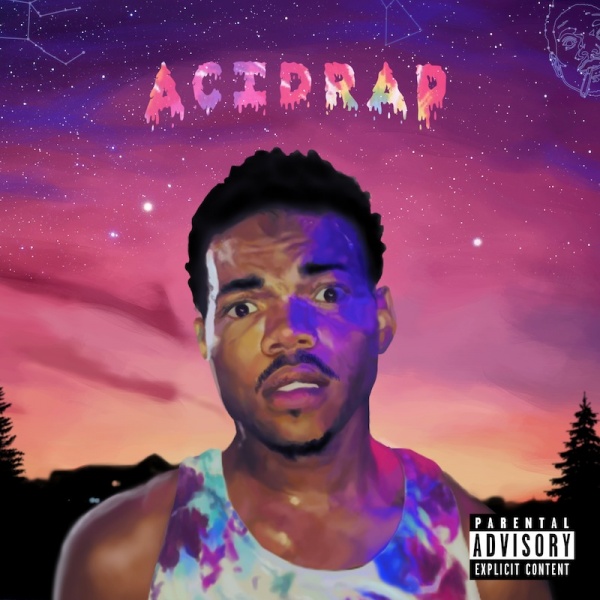 If you’re looking for a feel-good mixtape for the end of summer, look no further than Acid Rap by Chance the Rapper. Chance the Rapper, at only 20 years old, was included in XXL Magazine’s 2013 Freshman Class nominees, and was highlighted in Complex Magazine as one of their “10 New Chicago Rappers to Watch Out For.”

This mixtape makes me smile. Chance has said in interviews that he used to exclusively listen to jazz and soul,  and that College Dropout by Kanye West was the first hip-hop album he ever listened to. The influence both styles is evident in the unique combination of intricate wordplay and jazzy musicality. His flow is fast, rhythmic and varied. His voice is a bit high and whiny, but easy to adjust to.

Download Acid Rap along with his first mixtape 10 Day on Chance the Rapper’s website http://chanceraps.com/ for FREE.