Album Review: A Great Big World When the Morning Comes 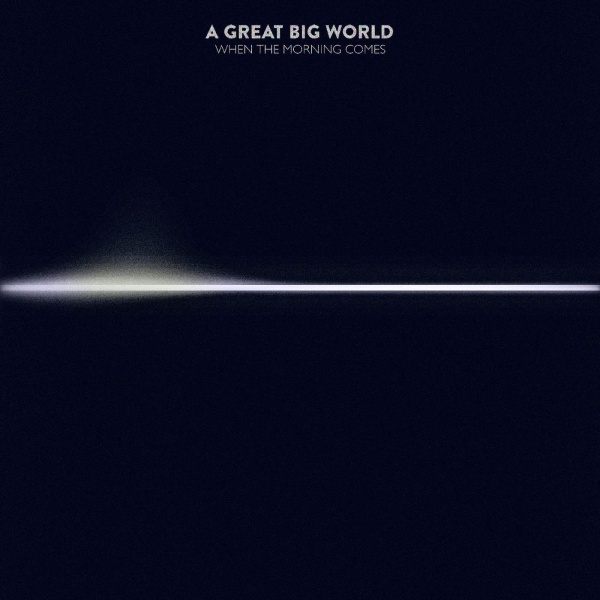 A Great Big World, the dynamic duo from New York, are back with a newer sound and some more upbeat music that more people can relate to. With When the Morning Comes A Great Big World seem to have found a stride that they were so close to hitting on their breakout album from two years ago. “Say Something” is a song that most people nowadays have probably heard, and its a great ballad. The song is what the group needed to show the talent that they have. The two singers are incredibly talented and their musicianship should never be doubted, but their first album seemed to lack some luster to make them stand out from the crowd. With their sophomore album they turned their sound to something more fun and exciting and one of the best songs on the album is something that is completely out of left field for the group.

With When the Morning Comes A Great Big World seemed to have found the perfect combination of sad and happy for their songs. The best example of how their sound is developing is on the track “Hold Each Other” this upbeat song is A Great Big World at their best, but it also juxtaposes rap with the alternative music group in a way that seems so natural and fitting, where I have never heard of FUTURISTIC I have to say I am a fan of his sound. But I would love to see A Great Big World go further with this combination, working with some more alternative rappers like Lupe Fiasco or J. Cole could put together a sound that would be the next trend in music. I feel like they are on the verge of becoming a household name for most people, and not just because of one song, but because of their talent as a whole. The album is a fun record and just one that isn’t trying to take itself too seriously, it is an album that is a good solid pop album and one that most people can find at least one song that they enjoy. 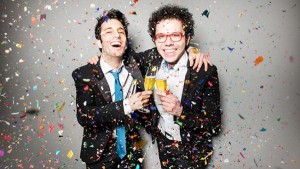 A Great Big World seem to have finally found the perfect place for them in music, but there are a few stumbles along the way, but I feel that A Great Big World are incredibly close to making it huge that they are still growing as a band and still trying to find their voice in the music world. Their ability to seamlessly combine rap and alternative music is something that I find very exciting about the band, but I would like them to team up with some more veteran rappers to more finely tune their sound.