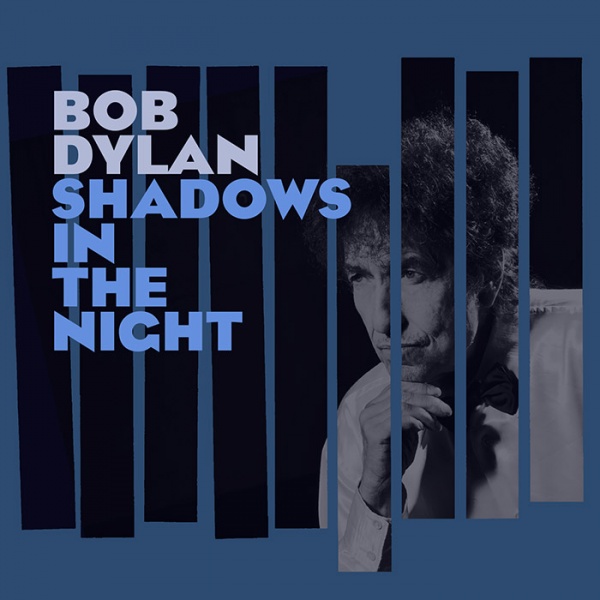 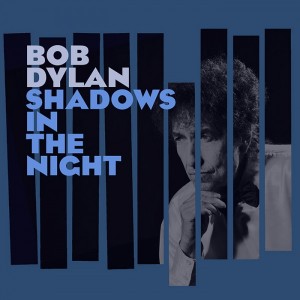 Bob Dylan, what more can I say about the man, the myth, the legend. Nearing 75 years in age, Dylan has become ubiquitous with music and the rise of rock music in America. That being said, what I am about to say about this “New” album might be considered sacrilegious, or even blasphemous. But Bob Dylan really needs to stop making music. He has more than enough music to rest on and not worry about making people happy. For example, I have about 280 songs from the man, and not once in the last five years have I said to myself “Man, I am really jonesing for a new Bob Dylan record.” That being said, this new album kind of came out in a whirlwind. Two weeks ago, Dylan’s interview, his first in almost two years, with AARP magazine; yes, thats right the magazine  for retired folks, came out and in it he talked about his new album. This album is just served on a silver platter for the geriatric community, it is a collection of covers ranging from Frank Sinatra to Dizzy Gillespie, the album is boring and self serving at best.

Now to get on with the bulk of this album, the actual covers. First off I am currently listening to Bob Dylan “Croon” “Stay With Me” a song sung by Frank Sinatra, I cannot help but laugh literally out loud at his mush mouth. You can barely understand anything that he says when he is talking, and it only gets slightly better when he is singing. Kids drugs are a bad thing.The album is too slow, but maybe this is why he is catering to the AARP demographic, She & Him’s Classics album was slow, but I didn’t feel like I was watching a PBS documentary about the Vietnam War while I was watching it. This album is painful to sit through. Every song feels the same, Dylan sound emotionless. There is very little in terms of positive in this album, what I can say is that it is impressive that he is still so actively making music, and that he is full aware of who his target audience is, that I do commend him for that. 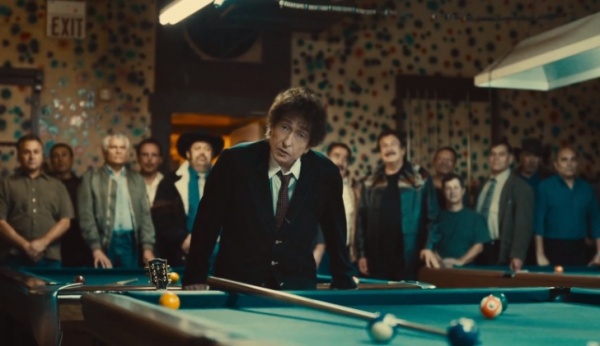 Shadows In the Night was a bear to sit through, I love Bob Dylan, but would be happier hearing more unreleased things from before the times when his body took the tolls of age and drugs. I do not care to hear the now marbled-mouth singer cover songs from before I was even a thought of a thought. Its boring and not worth your time, unless you love intelligible songs from Bob Dylan.