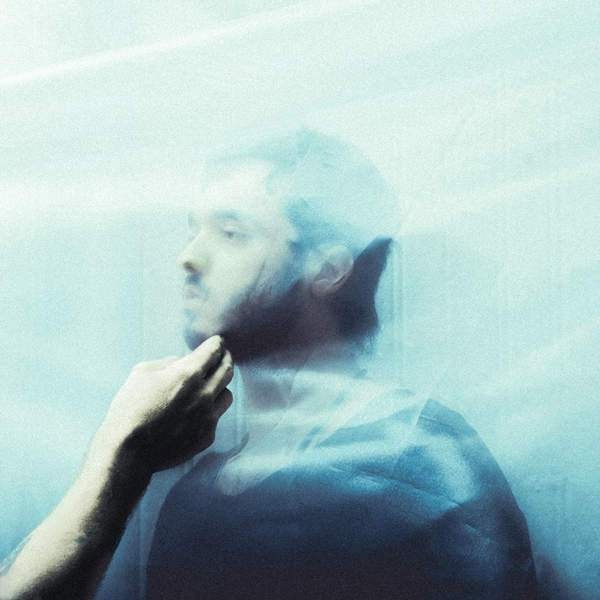 For many people, Boots is not a name that they instantly recognize, but anyone who has listened to music in the past two years have probably heard a song that Boots has produced, whether is be a Beyoncé song or his guest vocals on Run the Jewels, Boots is a master of knowing what sounds should go together and what sounds work well for radio play. He just gets music, but he is a man that seems to thrive on being in the shadow, but with his latest venture, the time has come to step into the spotlight and let people know that Boots has arrived. In his “debut” album Aquaria Boots is on his way to show everyone that he is more than just a producer. 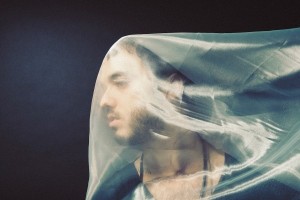 In Aquaria Boots takes the reins, and does not give up this control to anyone else, with the small exception of Deradoorian in the song “Aquaria” this album is all Boots, and it is all his sound and his production. On the surface level, this is very atmospheric sound and his vocals are effected out the ass. But I have to say that I enjoy this, but towards the end of this very long album, I started to get tired of all of the effects and filters on his voice, and I was hoping to hear more of his pure unaffected voice, hearing it in Run the Jewels excellent song “Early” I know this dude can sing, and I wanted to hear him show off his vocals a little more than this album allowed him to do. I do like the decision to have this album be as minimal as possible with very little, really only one, guest features on the album. I would just be curious to hear what the album would be like if he had some bigger name guests on this album, lets say that Beyoncé came on and had a verse or two or even Run the Jewels or hell even Killer Mike or El-P. I would just like to hear what a deeper album would have been like.

I think that Aquaria is a solid showing for the long time producer, but I feel like it is just missing something, there are definitely some really great songs, but as a whole I just feel like this is the framework for something that could have been so much more. Boots is almost at a level of being huge, but he needs to find that balance of being his own artist and being someone who works well bouncing off of others.