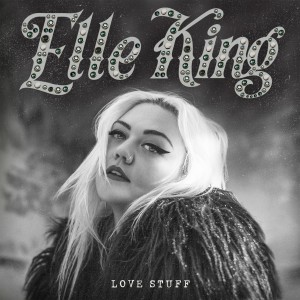 Finding a new artist is a tricky thing, either it is a huge gamble and it pays off or you take the jump and land horribly and regret opening up the album in the first place. With someone so new and up and coming, like Elle King, making the choice to pick up the CD can be a gamble, but for the most part, it pays off. Elle King lies somewhere between the Ellie Goulding’s and the old school Taylor Swift’s, her voice is incredibly raspy, and it can be a little off putting to some, but for me her voice is a nice change of pace from all of the new artists that are starting to sound the same. King comes off a little country, but on a different more extensive listen, you hear all sorts of different influences, from blues, to pop and even some rock in King’s sound. 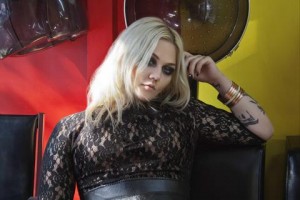 With her big songs, King makes a name for herself, and shows how breaking from the mold can be a good thing, and that straying from the norm can lead to success and generate a solid fan base. Having written each song on her breakout album, King not only demonstrates her vocal power, but also her writing skills. In the song “Ex’s & Oh’s” she combines rock and her powerful vocals to make a song that shows how you need to get over old lovers, and how that can be a little easier said than done sometimes, but on a whole, her voice makes the song seem much more powerful, than if it were done by another artist, the raspiness of her voice, shows the pain and heartbreak that she must have felt while writing the song, and how this is her anthem of getting on with her life. Another great song by King is “Ain’t Gonna Drown” with a song that is so bluesy and slow. It is a great song, to just sit alone and think about what you have done with your life. King is pensive and thought provoking she is making a name for herself as more of a writer than as a singer. Her voice is powerful and raspy, but it commands attention. 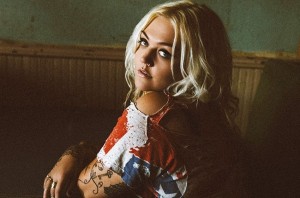 Elle King combines many different sounds to make a sound that is so unique and so distinct in a time where most things are starting to sound the same.