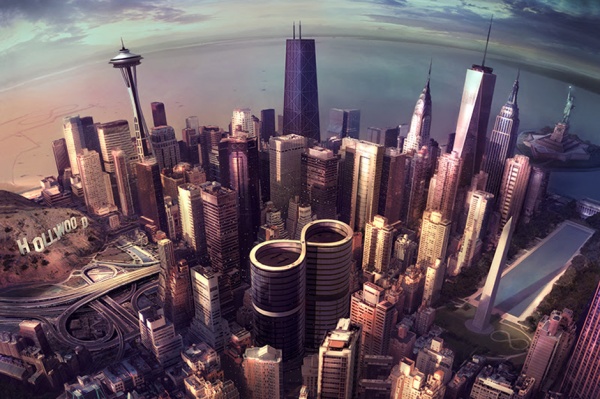 Despite the fact that they have been a band since before Kurt Cobain tragically killed himself, David Ghrol has not been able to remove himself completely from the Nirvana spotlight. With the release of their eighth studio album, the Foo Fighters have seemed to finally be making a name for themselves apart from “The band with the drummer from Nirvana.” With their catalog being something most rock bands would kill to have, the Foo Fighters always seem to be fine tuning their sound and changing it up album after album. From their debut Foo Fighters to the double LP In Your Honor. The Foo Fighters have been able to have a sophisticated style to their music. With their new album, Sonic Highways, Grohl and company take a more serious look at music and life. The group even had HBO tag along during the making of the album. 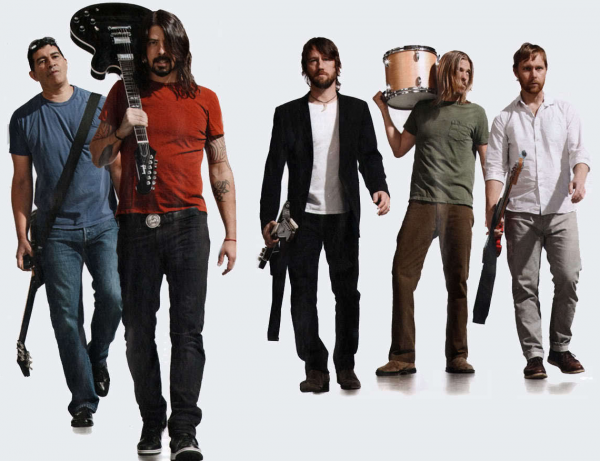 When it comes to music, most people will want to compare the Foo Fighters to the great 90s rock bands, but they are so much more cutting edge than that. They are a band that transcends decades, at points they will sound like they popped out of the 70s and at other times they will sound extremely contemporary. With Sonic Highways, the Foo Fighters seem to really expose themselves with their lyrics, moving back to the days of There Is Nothing Left to Lose the cornerstone song on this album is the single, “Congregation” a song that is both hard and vulnerable. Coming right after a song called “Feast and Famine” you know that the Foo Fighters are about to take you to church, a church of Rock and or Roll. The song starts off with some over modulation, but turns into simple guitar riffs from the incredibly talented Grohl. The lyrics talk about Dave Grohl meeting the “Seventh Son” and the whole song is reminissent of the Foo Fighters that I grew up with loving, and the ones that got me back into loving rock music.  The album really hits its stride in the middle, following “Congregation” is the other fantastic track on the album, “What Did I Do? / God As My Witness” another vulnerable song for Grohl and company, about looking at yourself and seeing what you can do to make your life better for you and those around you. But in the end its a fantastic song that rocks hard. The whole album flows together in such a wonderful way that really makes me miss the rock bands of old. Grohl has learned so much about music over the years from working with the best in the business, and it shows in his music time and time again, and the album is another shining example of how Grohl and Hawkins and company can make fantastic rock albums in a time where pop and rap are dominating the charts. 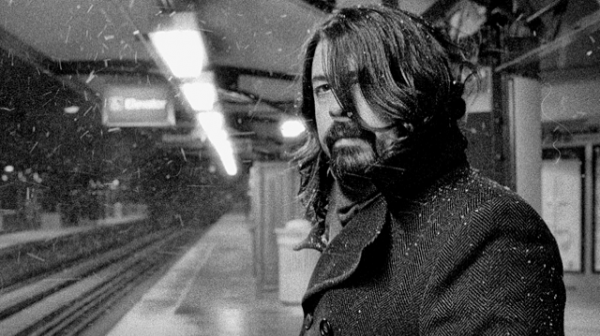 The Foo Fighters exposed a bit of themselves with this album and it shows in such a good way on Sonic Highways that I am glad they decided to not take a hiatus and continue making music for the public to enjoy. The band seems to hit its groove in the middle of the album and once you are sucked in Grohl, doesn’t let go until the album is over.