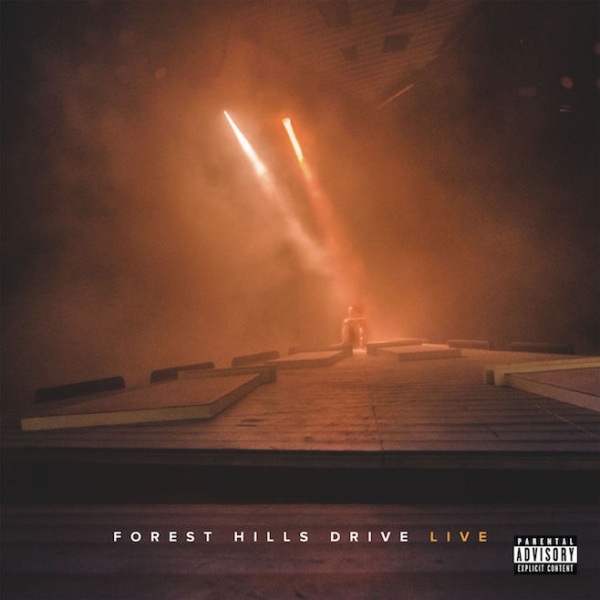 Last week, J. Cole celebrated his birthday with a very surprise album release. It seems like everything connected with 2014 Forest Hills Drive defies convention, the first platinum album without a single, as Cole points out in the beginning of this concert. With J. Cole, it can easily be said that he is one of the three kings in this new generation of rap. With his seminal album, 2014 Forest Hills Drive Cole showed that he can craft a perfect story and is the exact reason why he is the mind out of the three best (Drake and Kendrick Lamar) he is introspective, whether that be a story about how lost his virginity in “Wet Dreamz” to the racial disparity at the Gammy’s in “Fire Squad” Cole knows how to make people think. With the live experience, and yes I am going to call this album an experience, you can put yourself in the crowd of the concert. With most live albums, I feel a disconnect between the performer and audience, and just feel like I missed out on something, there are a few live albums where I can actually go back to and listen to, and let me say this album is immediately one of those. First off, rap is an incredibly hard genre to perform live, with most sounds coming from a DJ, it is hard to really connect with the audience, but Cole clearly knows this is an issue, and brings a full backing band and really connects with the audience, telling stories and making sure that they  know they are being appreciated by the rapper. 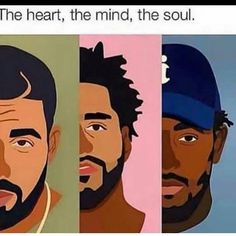 There really isn’t too much to be said about this, if you enjoyed 2014 Forest Hills Drive than this is the perfect way to keep that emotion flowing. You can feel how Cole feels with each song. Cole brings out some special guests at this concert and it makes it feel like more of a party than it is a concert. You hear how honest and genuine Cole is and how far he has come from his childhood at 2014 Forest Hills Drive. What makes this album and concert so special is that Cole is finally back to the place that he calls home, he is back to where it all started, he knows that anyone in this audience could be him. J. Cole is an artist in the truest sense of the world and caters to the deepest and truest of his fans, during the “Intermission” he goes back to his roots of his mixtapes, and performs the hell out of his deep cuts. J. Cole paints pictures in a way few rappers are able to and he creates an energy that clearly the crowd vibes off of. 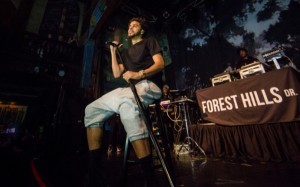 If you like J. Cole, really if you just appreciate rap and a good live performance, than there is no reason not to check out this album. It is one of the best live albums that I have heard, 100% the best in the last three years. If you cannot get enough of J. Cole check out his Docuseries on HBO.

Hey vinyl junkies, want to hear J. Cole scream at you from the grooves of the wax? The answer is who doesn’t, head over to J. Cole’s website to check out and grab an exclusive vinyl copy of the live album.