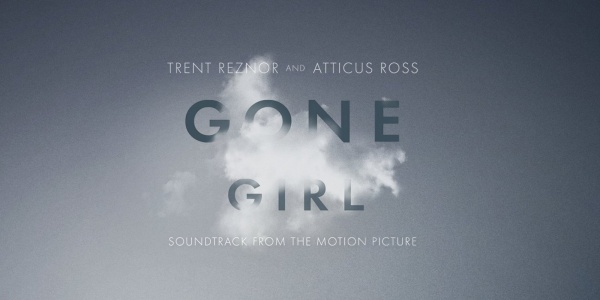 Gone Girl, the film, based on the New York Times best seller of the same name by author Gillian Flynn, was an absolutely fantastic film. The movie, starring Ben Affleck and Rosamund Pike, directed by David Fincher is a creepy film about a man, Nick (played by Affleck), who comes home to find that his wife, Amy (played by Pike), has gone missing. As the police investigate the disappearance of Amy, suspicion starts to grow that Nick might have killed his wife. Hearing the synopsis of the story, one can assume that this movie is not one of those make you smile and be happy kinds of movie. In movies with a dark, ominous tone, the score will help to drive the feelings and mood throughout the course of the viewing experience. If you are familiar with the works of David Fincher, you should know that in his las three movies he has worked exclusively with Nine Inch Nails frontman Trent Reznor and music producer Atticus Ross. The trio have made some incredible films, and the soundtracks have taken a gorgeously shot movie with an intriguing plot to the next level, adding another level of depth to the movies. Gone Girl is no exception; minimal is the best way to describe the feel of the soundtrack, and let me say that that is haunting. When I saw the movie I fell in love with the score, and wanted to go back and listen to it on its own. When the time came for me to go back and re-listen to the score, I was walking around campus with the soundtrack filling my ears. A word of advice, if you are a paranoid person, like me, to begin with, this is not the kind of music that you want to be playing as you walk around a place surrounded by thousands of people. At every second I thought someone was going to come up behind me and attack me. the soundtrack is chilling. 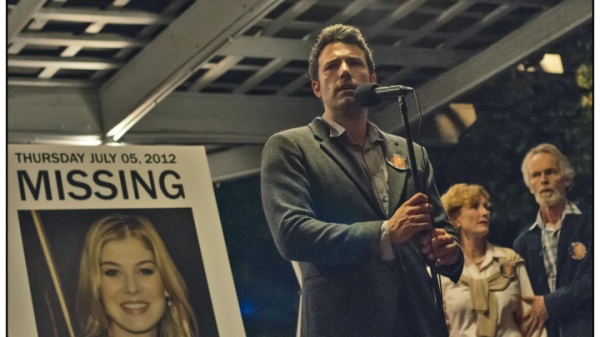 As I was just explaining, this soundtrack evokes the best of the movie. While listening to it, you feel lost, confused and paranoid. If you have not seen the movie or read the book, this would seem not to make any sense, but if you have, the soundtrack makes you relive the feelings of the characters of the movie. While watching the movie, you notice that it is almost completely devoid of color, with everything muted and desaturated. Listening to the soundtrack seems to bring that visual style to real life. You feel lost, hopeless and like you cannot seem to catch a break. Normally, like any sane person, I would not endorse something that would make you feel this way, but first off this is the feeling that Fincher and Reznor wanted to create, and they were beyond successful. I find myself re-listening to very few soundtracks, but this is one that I have already revisited three times, and it has quickly found its way in my rotation of study music. The score is the perfect background music and the synchronizers make it feel so cold and distant to the listener, that this is the perfect soundtrack for the movie that it was backing. 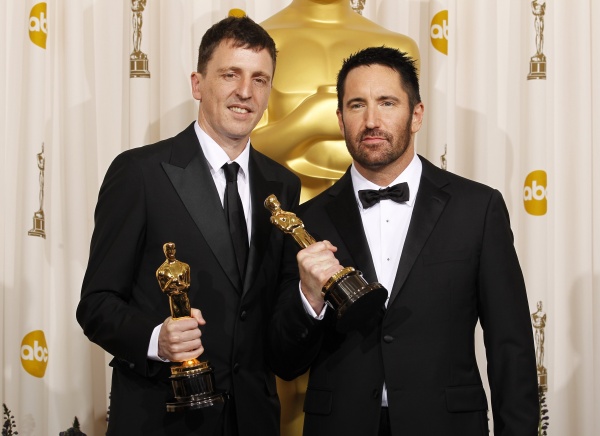 If you have seen the movie, read the book, like Fincher/ Reznor, then I really don’t know why you have not already picked up a copy of the soundtrack. But if you are not and are looking for something that will make you escape into a crime novel, then this soundtrack is the perfect partner to help you fulfill your fantasy. Gone Girl scored big at the box office, and the DVD/ Blu-Ray should be coming out in a few months, and I have a strong feeling Fincher, Affleck and Reznor may be walking home with some Golden men in February.