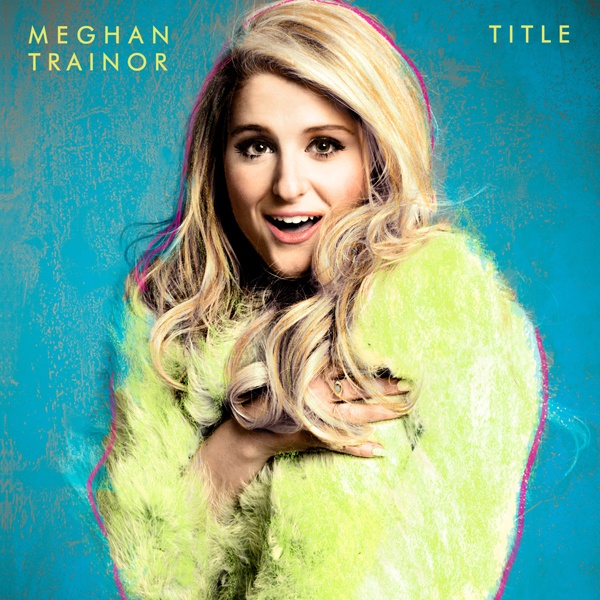 “Its all about that bass, that bass, no treble.” Meghan Trainor’s hit single “All About That Bass” seemed to be unescapable, even becoming so big as to have Jimmy Fallon cover it with elementary school items. With her first album, Trainor explodes onto the pop market scene with one of the best and most upbeat albums I have heard in a long time. Taking note of what the current atmosphere is of the music industry combining both rap and pop into a music style that is one of my personal favorites, reminiscent of Karmin and Kay Perry. Her singing and the way that she delivers the songs is great, it is just so fun. Trainor really brings up some great points about body image and dating. The whole albums brings a good energy, and a nice message that is something really positive for young girls.

With Title Meghan Trainor starts off the album in a strong way with her mega single being the first song on the album. Each song after that Trainor talks about how she is not a size 0 and how she may not be the most perfect girl, with each song she talks about calling a guy at 3 in the morning and what she wants in a guy. Trainor brings a sense of lightheartedness to these issues. The album is a lot of fun and just a good album to put on while you are going around doing things. There are a few songs that really show that Trainor is a force to be reckoned with in the pop music scene. The first of those being “3am” on a surface level, this is a fun song about finding that guy to call late at night for a nice “hug” but when you really start looking deeper into this song, you realize that Trainor really kind of hates this style of life. The song is almost entirely tongue in cheek, with her talking about after a long night partying she just wants to call her special guy friend and crash for the night. To continue this theme of hating the relationship world that we are living in is “Walkashame” Trainor sings about the culture of the “Walk of Shame” we have all seen it, driving or walking around almost any city early in the morning you will see girls or guys walking back home in the clothes that they wore the night before, and we all know what they were doing. The thing Trainor does in her song is ask the question, “What is wrong with this?” we have all been there, and doing a “Walk of Shame” does not make you a bad person or even a “slut” it is kind of an anthem for the new generation. We are not afraid to hide our sexuality, you see it on TV so much, but we all judge those making the walk. The album really takes what has come to be taboo subjects for this generation and faces them head on. She is unabashed in how she looks, the choices she makes, and even what she is looking for in a partner.

Trainor is proving that she is someone to not be ignored. Her freshman album is fun, but serious at the same time. Almost every song takes a taboo issue, or something that we all deal with in life, and brings them into a modern context and screams that having flaws is fine. The most impressive part of this entire album is that Trainor wrote every song herself, further showing how talented this young girl is. So put the album on and dance till your feet are sore, and remember “Its all ’bout that bass, ’bout that bass, no treble.”