Album Review: She & Him Classics

Eric Dowling
Mainstream Music, Music
Comments Off on Album Review: She & Him Classics 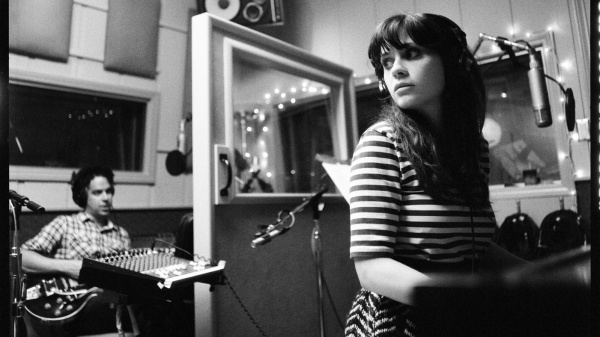 She & Him, the folksy pop duo; consisting of the triple-threat Zooey Deschanel and the music genius of M. Ward. The duo have put together a number of records and a Christmas album, and after a few seconds of listening to She & Him you will quickly realize that Ward and Deschanel were born in the wrong decade. With their musical styling evoking the best of Dolly Parton, The Carpenters, and other lo-fi jazz singers, with Classics She & Him decide it is time to step back into the era where they garner so much of their inspiration. On the album they cover songs from the greats; Ella Fitzgerald, Frank Sinatra, Dusty Springfield and Carole King. Where Deschanel does not have the room stopping voice of Fitzgerald, she does have a soul touching raw emotional sound that is reminiscent of sitting by a crackling fire sipping hot chocolate with the person you love. 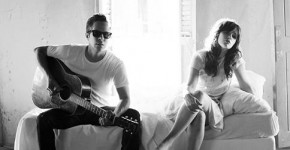 Where the concept of this album sounds like a surefire homerun, there are probably many people who are skeptical of an album that is entirely covers, albiet covers of songs they probably don’t know. But, let me tell you this album is exactly what you want it to be. Where this album shines is in its simplicity. In an age of over-production and auto-tuning, Ward and Deschanel take the less is more approach and strip the songs down to their central elements; guitar, vocals, piano, and light drums. The album as a whole is fantastic, but there are songs that are worth mentioning. In “Stay Awhile” a more, up-tempo song on the album, it has a happy feel and when you are listening to it, as a guy, you feel like Deschanel is asking you to stay longer by her side, reinforcing her raw emotional sound. In “It’s Not For Me to Say” which is a much slower song in contrast to “Stay Awhile” it has such a great sound to it that it will have you listening to it on repeat. The back and forth on the duets between Deschanel and Ward are definitely some of the best moments on the record. Ward, whose voice is best described as gravely and soulful provides a nice contrast to Deschanel’s raspy sweet voice. It is a duet that sounds like it is sung between two people who love each other a lot. 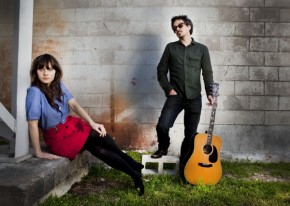 She & Him have found a way to bring the Classics back into the modern world, and it could not have come at a better time, retro is chic and most pop music is starting to sound the same. Deschanel and Ward take us in a time machine and warm our hearts at the perfect time of the year. So take time out of your day, slown down and stay awhile and listen.