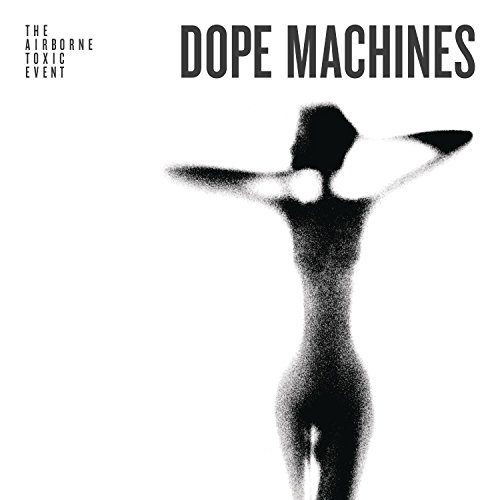 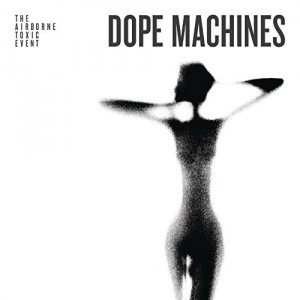 The Airborne Toxic Event have always, in my mind, been that band that I have enjoyed enough to never skip when their songs come on, but never relevant enough for me to pay much attention to them as a whole. But when I first heard about their new album, I admittedly got very excited. With the release of Dope Machines I feel that The Airborne Toxic Event will become one of the more relevant bands in alternative rock music, finding their way into mainstream music as well. Dope Machines is the band’s fourth studio album, and it is definitely one of their most polished album to date. Where it might not start as a tradition Toxic Event album, it definitely brings a fuller, richer sound to their audience.

The album, like I said, starts off with The Airborne Toxic Event sounding like a pop rock band, and not the fantastic Alternative rock group that they are. It isn’t until about three songs into the album that the band finds its voice again, and the album flows in a cohesive manner and starts to really make an impact as one of the better rock albums of the year. With songs like “California” and “My Childish Bride” the band really brings a heartfelt sound to the album and makes sure that we all remember why they should be relevant. With more production behind their sound now, The Airborne Toxic Event really seem to shine out in the middle of the album. Their sound, for those not completely familiar with the band, is a very rich full sound, with orchestras usually backing them on songs, and those songs are usually some of my favorites. 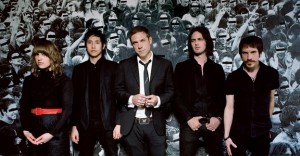 The album is a fun easy to listen to alternative rock album and it really showcases the talents of the band, from the lyrics to the production of the album, it makes good use of the talents of everyone in the band, and deserves a rotation on your music device.