This Review is Written By Kristin Consorti 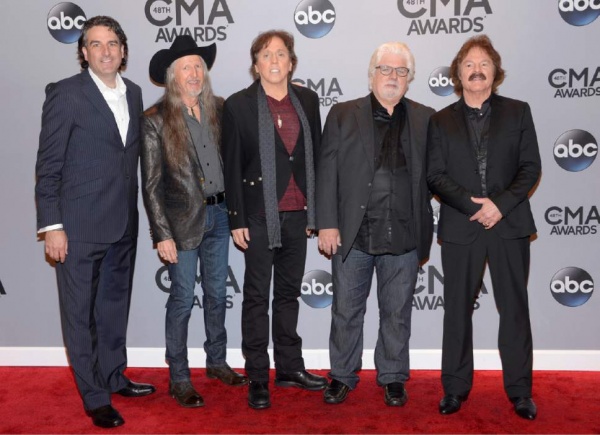 The Doobie Brothers are an American rock band. The group has sold more than 40 million albums worldwide throughout their career. The band has been active in five decades, with their biggest success occurring in the 1970s. The group was inducted into the Vocal Group Hall of Fame in 2004. 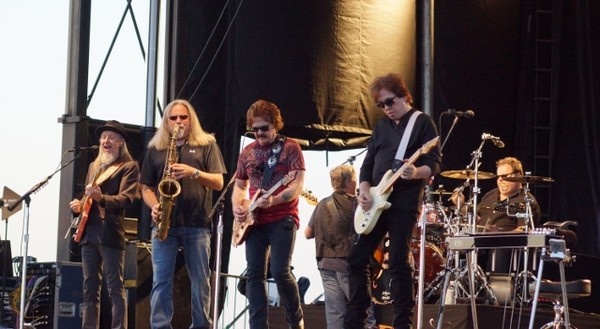 The album released this week, Southbound, is a re-release of all their most popular songs. Michael McDonald returned to the band to record the album and also includes guest country singers such as  Zac Brown Band, Blake Shelton, Sara Evans and more. Unlike some re-released albums that sound unnatural because the songs don’t belong with other singers, Southbound feels smooth and easy. This may be because the original arrangements weren’t changed much. It gives you the sense that the singers are sitting down with the Doobie Brothers singing around a fire.

What really stood out was including a female artist, such as Sara Evans, on the album. It gives a twist and creative sound the album. ‘What a Fool Believes’ was originally a groovy song, but in Southbound the piano backing is clearly a much fuller sound. She provides a great alternative to the album being a woman and the song does what a good duet should, and that’s bringing out the best of what a great song already did.

Southbound does what a duet re-release of classic songs should do, and does a good job at re-interpreting the music according the new collaborations. Loud and busy instrumental backing is surely the theme of the album, so for listeners being introduced to the Doobie Brothers for the first time, the music is pleasant to a younger generation. For those who are already familiar with them, the album may come as a shock when being compared to the original instrumental warmth of the original versions.