This Album Review is by Ben Rappaport 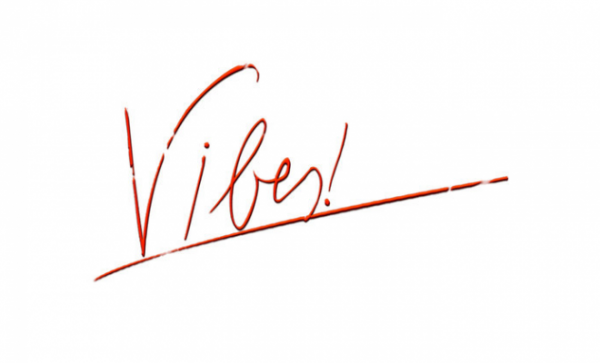 Theophilus London, self- pronounced good friend of Kanye West, has just come out with his new album. Filled with catchy R&B hits that give off a King of Pop like feel, Vibes! will definitely get you off your feet and wanting to dance. Executively produced by Kanye West, the album is unique in a world where so many copycat artists exist. Although the productions of the songs on the album are what excel, London’s lyrics should not be overlooked. The progression of tracks is perfect.

Starting out strong with “Water Me,” London quickly grabs listeners’ attention by featuring legendary R&B artist/producer Leon Ware. This is a slower track that introduces people to what the album is all about. The next song, one of the best on the album, is a remake of “The Law” by John Maus. London pronounced this song as “Neu Law” which is the first song he ever “officially” produced. A beautiful sample of Maus’ song, it is definitely a bright spot and really the first song that will get you to start tapping your foot to the beat. “Take and Look” is next and London throws out some interesting, Kid Cudi, like vocals. You can really see the influences that London takes from different artists and inserts it into his own music. This is one of my personal favorite things to see in young artists. The album climaxes in the next track. “Can’t Stop” featuring the one and only Kanye West, is London at his best. Produced by Ye himself, “Can’t Stop” is a show of catchy beats mixed with great lines. Although Kanye shines on the track, London holds his own on his verse. They match up perfectly with each other and the chemistry that they have together is apparent. I can’t help but get a Kanye/Cudi vibe to this track. It brings back memories of the first time I listened to “Erase Me,” perhaps Kanye and Kid Cudi’s most popular song together. 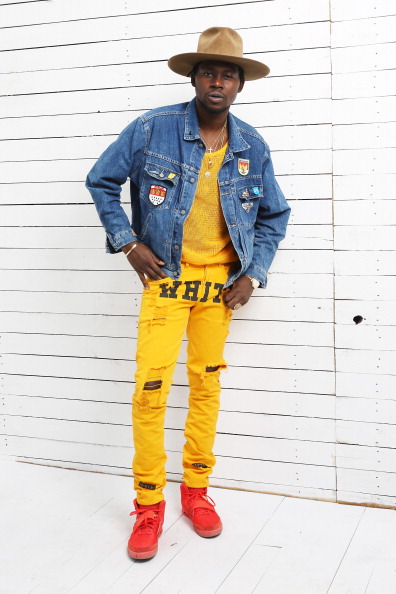 The meat of the album begins when the straight soul R&B comes out. London finds himself creating songs that emulate one of the most popular artists alive: Pharrell Williams. Almost so retro that it’s new age, Theophilus throws out some gems. “Do Girls,” the best track which is strictly Theophilus, has a mesmerizing beat mixed with guitar that makes you really feel the rhythm of London’s music. He slows it down in “Smoke (Interlude)” featuring Soko, a catchy track with a chorus that will stay in your head for days. Next the album again picks up pace in “Smoke Dancehall.” Almost a reggae beat to it; London goes back to his Trinidad roots and explores an interesting tune. Bringing back Leon Ware in “Need Somebody” London creates an incredibly upbeat track that best exemplifies what his music is all about.

Although not a part of Kanye’s G.O.O.D. Music group, London shows similarities in style to a lot of those artists. His experimental music reminds me of another Kanye protégé, Travi$ Scott. Both are linked to Kanye, and have had their music endorsed by Yeezus himself on his twitter. Vibes! is a revolutionary work in the R&B genre of music and Theophilus is only getting started. Everyone should be looking forward to what’s to come.