Pop-Punk band All Time Low are back with a brand new CD titled Don’t Panic, waiting to drop October 9th under Hopeless Records. Slowly but surely they have been releasing singles, and just yesterday these Baltimore boys dropped their second single off the album, called Somewhere In Neverland.

I am a huge pop-punk fan, and had a pretty big falling out with All Time Low after their release of their third album Nothing Personal. But because I saw them so many times this summer and due to my best friend’s obsession with them, I’ve recently given them another shot. While their first two albums are some of my most played albums on my iTunes, the following two CD’s took a VERY long time to grow on me. After hearing both this single and the one previously released called “For Baltimore,” I’ve come to realize that this band is back.

All Time Low started out on Emerald Moon Records in 2004, got picked up by Hopeless Records in 2006, and then in 2009 signed with major record label Interscope Records. A lot of the times labels are what make or break a band, and I believe that is what happened with All Time Low. Not that they sold out for trying to be something they weren’t, I just believe that they lost their sound, and who they were as musicians on their previous label. I strongly believe that this CD has great potential, and really showcases the old All Time Low sound that I used to love. I’m so happy to see them back on Hopeless to put out this next album! Make sure to check out the lyric video above, and support the band by buying the song on iTunes here- http://itunes.apple.com/us/album/somewhere-in-neverland-single/id556947230?ign-mpt=uo%3D4 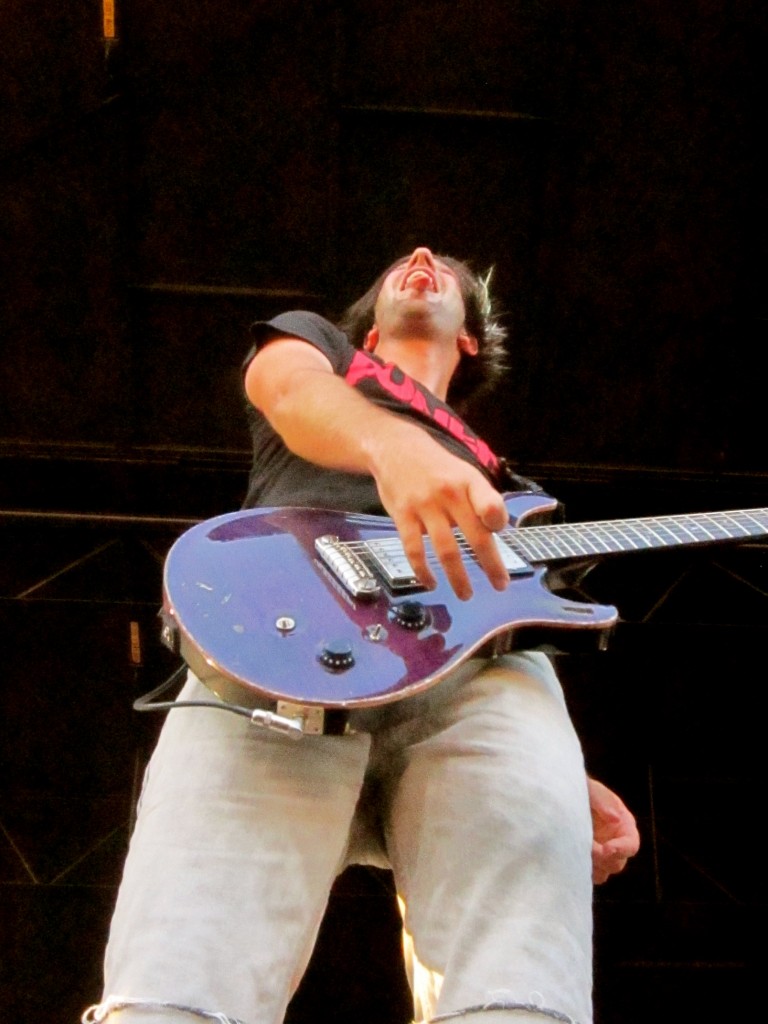