Cris Gutierrez
Mainstream Music
Comments Off on Alt-J: This Is All Yours Review 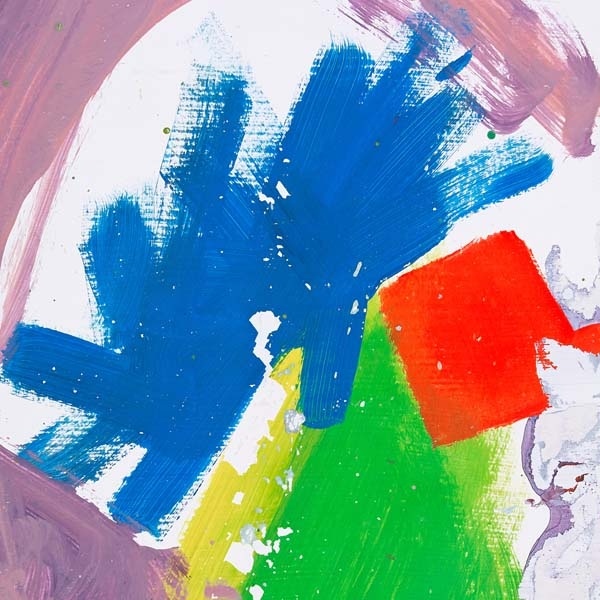