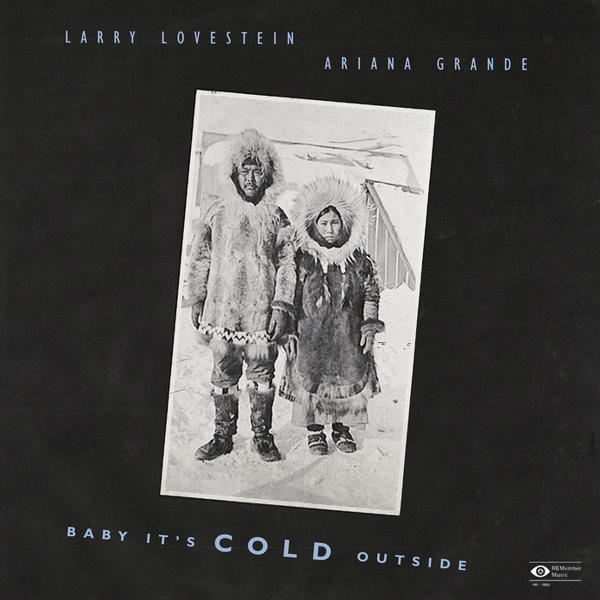 I’m pretty upset that I didn’t know about this already, but apparently Mac Miller has a jazz-master of an alter ego named Larry Lovestein. He’s already released released a jazz EP last month entitled You. I plan on checking that out immediately, but for now I have his newest release, “Baby Its Cold Outside,” stuck on repeat. The track features the angelic voice of Ariana Grande, who provides a subtle element of R&B to the track.

This officially puts Mac Miller pretty high on my list of rappers who are good at anything other than rapping. If he launches a movie career in the foreseeable future, he might knock Ice Cube out of the top spot.