Antak Entertainment – The Best Thing to Happen to State College 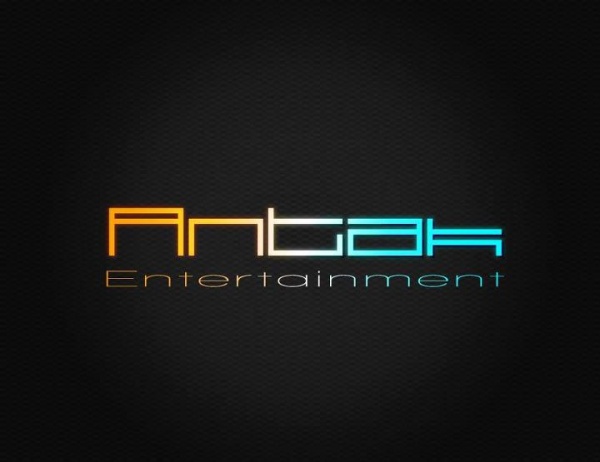 Everyone loves a good party, but not everyone can throw one. Nothing is worse than going to a party where the keg is tapped in the first hour, the decorations are subpar, and the music sucks. That’s why more and more people are turning to Antak Entertainment, who throws some of the biggest and best parties this town has ever seen. Since their first party a few years back, Phi Gamma Nu’s formal held at a house, their focus has been on revolutionizing the Greek life party scene. They have been known for going absolutely all out, and hosting such a good time that guests refuse to leave their parties, which sometimes last until 3am.

Antak Entertainment is made up of 4 guys and one recently added intern. A few years back, Anthony, the man behind the planning and implementation, met with John, the director of creative design, at a formal where the DJ had bailed and the party was quickly going downhill. After the two quickly rounded up lighting and sound, the party got going in no time and they realized that they had similar passions but specialized in different aspects. They decided that this is something that, with a little more time and planning, they could be really successful at. With the addition of Alex, in charge of the financial part of the company, and Carlos, the talent scout manager as well as the non-greek promotions manager, Antak Entertainment was born.

Antak Entertainment has been busy hosting parties right and left, especially in Greek life. Last semester, they were known for hosting an absolutely insane Halloween party at TDX, with phenomenal DJs and a packed house. PGN’s formal also went down as one of their most successful and popular parties. Antak Entertainment also throws awesome daylongs for fraternities, especially after their success as AXP last year. 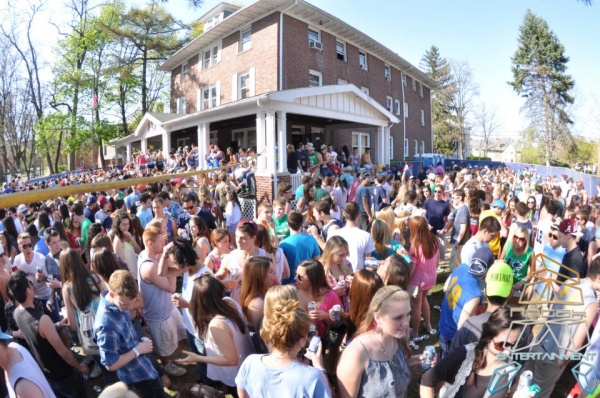 Their parties are so popular that even fraternities from Delaware University have contacted them about hosting events. Antak also has many events happening this year, with 3 BOOMBOX promotional parties being held at various fraternities in the coming weeks. These parties will have DJs from the festival performing, so it’s a perfect opportunity to get a preview of who and what you’ll see in April. With so much attention being paid to this phenomenal entertainment company, it’s no wonder they are in high demand.

Antak’s parties are always the biggest, wildest, and most memorable. Creator Anthony says that they want to eventually become the go-to company when people want to throw a party.

“When people think of fun parties, we want them to think of Antak, and in return, when people see that Antak is throwing a party we want them to know it’s going to be awesome. We want to make a personal connection with people and get our name out there more. Really, when it comes to parties, we strive to do the impossible.” Antak works with sponsors to lower the price of parties, making fraternity parties virtually free, so they are the perfect choice for whatever kind of event fraternities want to have. Antak has had extensive experience throwing events at fraternities, and now they are looking to branch farther out into the bar scene.

To contact Antak Entertainment, visit their Facebook page, where you’ll find emails and phone numbers (please text before calling). Use this information to contact members of the company, who will get back to you to set up a time to meet and discuss ideas. They would love to meet with anyone who has any interest in throwing a party, or any companies who need sponsors or co-hosts.

Be on the lookout for Antak Entertainment parties, which may or may not include a beach rager later on down the road. “We’re coming for you,” says creator Anthony, “and the thing is, you don’t even know it. We are going to throw the best Greek party the world has ever seen.” It’s not hard to believe, given their history as one of the best entertainment companies in the area. Make sure you check them out on Facebook, and keep your eyes and ears open so you don’t miss an opportunity to experience the magic that is Antak Entertainment.