Eric Dowling
Music
Comments Off on Artist To Watch: A Day Without Love 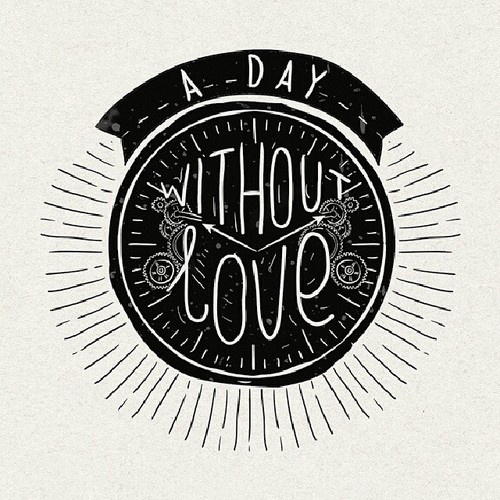