Audio Interview of Sara Lampe, and she gets owned by Kevin Slaten #DontElectSaraLampe

Matt Andersen
Penn State Non-Music News
Comments Off on Audio Interview of Sara Lampe, and she gets owned by Kevin Slaten #DontElectSaraLampe 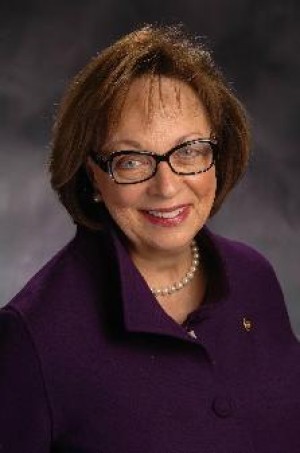 Sara Lampe is a member of the Missouri House of Representatives.  She recently released a report slandering Gary Pinkel for calling  Joe Paterno a great coach and a good friend.  Basically she makes some egregious statements in her report and on the air, bases her comments off of the Freeh Report, had never actually read the report just a summary, and this radio broadcaster (Kevin Slaten) calls her out on it.  To be honest he actually makes her look like an incompetent fool.  It’s a long listen but worth every second.  #DontElectSaraLampe