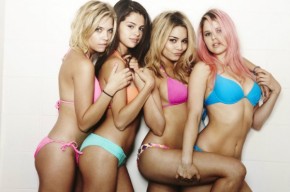 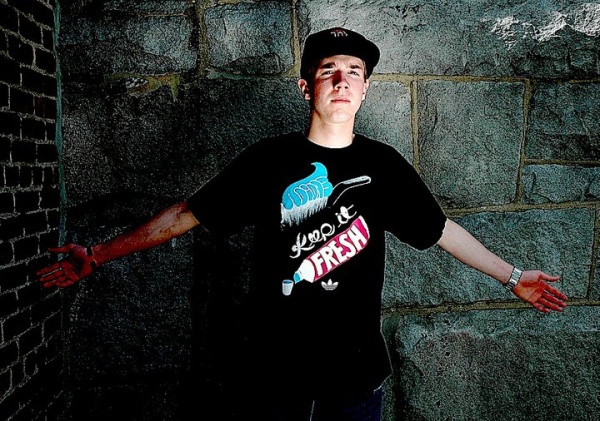 So I had the pleasure of seeing Cam Meekins come perform at Penn State my freshman year, and he was awesome!! A very down to earth guy as well, he hung out with us after the show (and I got to show him some of my OWN rap skills 😉 ). I  recently decided to look him up to see how he was doing, and I saw how popular he’s become. I checked out his songs and they are amazing! Excellent beats, and I love how he adds singing in as well as rapping, it adds some spice to the songs and makes them catchier. Here are some of my favorite songs by him, and if you like them, go to www.cammeekins.com to hear them all! Check him out on Twitter as well at @CamMeekins

No Diggity vs. Thrift Shop Cover from Ed Sheeran & Passenger – MUST LISTEN!

Oh my gosh, their voices = perfection. I LOVE this cover, and I know you guys will too. As one of the YouTube users commented: #FemaleBoner. Check this out!! One of the best covers I’ve heard in a while, especially since Thrift Shop is one of my favorite songs nowadays. And I think it’s very sweet that they edited the curses out, they’re nice boys 🙂 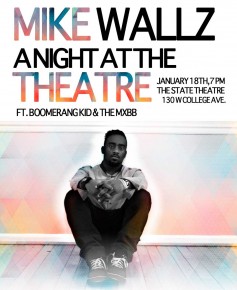 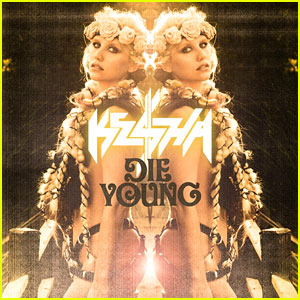 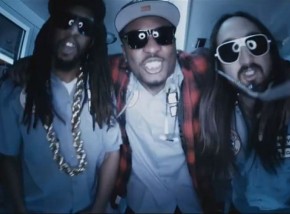