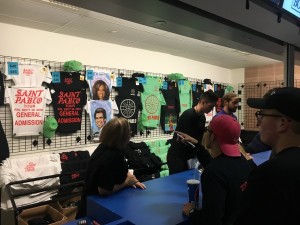 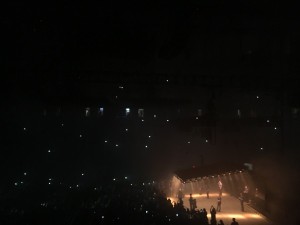 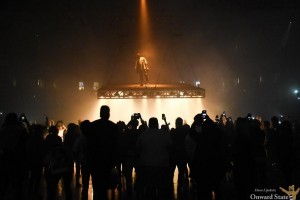 Dive Into This Shark Week Playlist

But seriously. What are you doing? If you have yet to catch an episode of Shark Week on Discovery Channel, at least celebrate with a shark week inspired playlist. The new playlist, released by Columbia Records, includes a variety of songs like Pharrell’s new track “Freedom” and Calvin Harris & Big Sean’s hit “Open Wide.” The playlist is sure to have you jammin’ out on the beach like Katy Perry’s Left Shark, so take a listen for yourself.

Jam on left shark. Jam on.

Los 5 Has The Perfect Summer Jam

Los 5 has made it to the top without even being signed. This is a credit to their infectious sound. The Latino pop group, all born in Mexico/Argentina, began making their mark in the U.S. after releasing their single “Manaña.” If you haven’t caught Los 5’s music bumpin’ on SiriusXM yet, you have probably heard them playing live shows and opening up for large artists like Fifth Harmony. Their ear catching music and good looks are even gaining them serious fan girl attention, which is well deserved. “Manaña” is easily the top-pick jam that will be hitting all the summer playlists faster than you can say “Me encanta!”

In a sure fire summer song, check out their latest single, “Manaña” from the Latin pop group. Also we put together a small summertime playlist to get you in the mood for lounging out by the pool sipping on refreshing beverages. 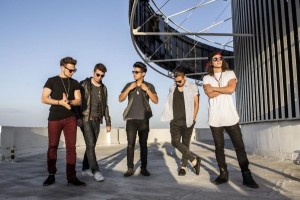 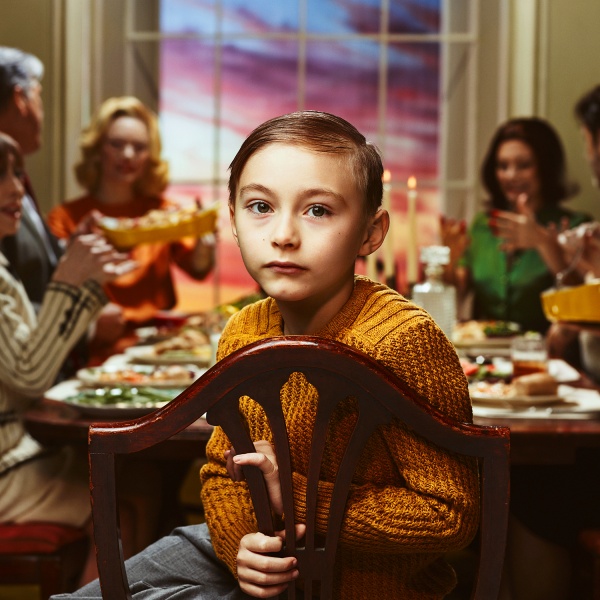 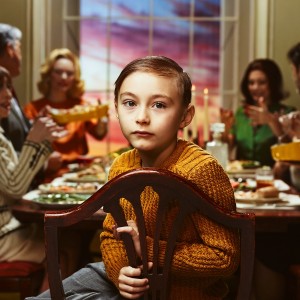