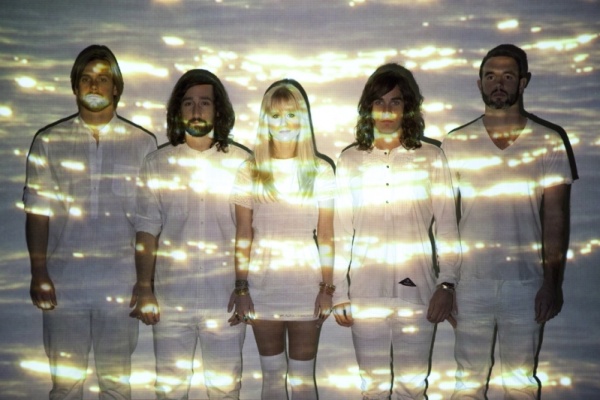 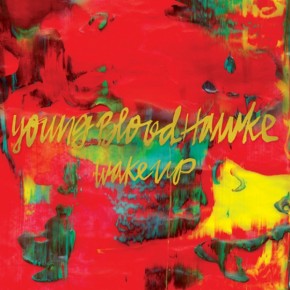 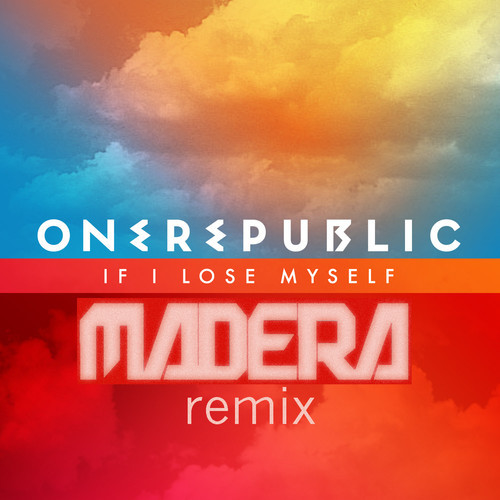 Electro-pop mastermind DJ Madera just added another gem to his repertoire of awesome remixes, this time in the form of a very unique take on OneRepublic’s “If I Lose Myself.” Where the original is a thrumming, glossy, Swedish House Mafia-inspired house jam, Madera’s version is a bit more of a spacious affair. He utilizes misty electronic arpeggios and minimalist backbeats, warping the soft and bright production into fluffy, trap-influenced breakdowns. Check out more of his tracks and download his music on his SoundCloud by clicking HERE, and stay tuned for more great releases from the talented DJ! 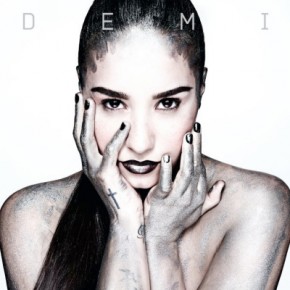 Just a few weeks ago we spoke to Penn State alum and dance-pop extraordinaire Bex about her newest Billboard-charting club smash “What You Are,” the wildly catchy, four-to-the-floor, dubstep-sown ode to self-acceptance and confidence. She hinted at an upcoming music video, and decided to grace us with the final product just a few days ago. We see Bex as a painted statue, poised and golden in the surrounding darkness as the fluttering synthesizers cascade across the track’s opening. She strikes poses in a sparkling sapphire outfit, vibes in a eclectic white and black dress in a room full of mirrors, and all in all looks absolutely fantastic across the entire breadth of the video. The video does a great job of tying in thematically to the track, and once again Bex proves her clout as a pop artist.

And once you’re done rocking out to the “What You Are” music video, check out the Cutmore extended remix video! The Cutmore remix utilizes a heavy house beat, dreamy production, and a stuttering breakdown to give a different take on the be-true-to-yourself dance jam. The video splices and layers different parts of the original video together, which effectively solidifies the supernatural nature of the awesome remix. You can also purchase both tracks on iTunes now, and share both videos with your friends! 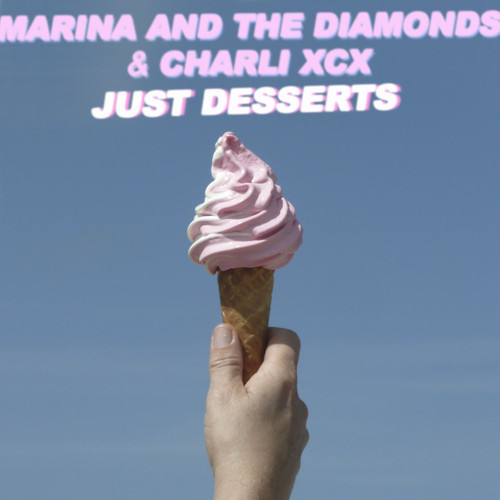 Prancing pop kittens Charli XCX and Marina & The Diamonds have teamed up for the sugar-laden breakup track “Just Desserts,” once again establishing the unyielding dominance both lovely and lovelorn ladies have on pop music. Like a hefty dose of cotton candy and cyanide, “Just Desserts” soars with sweet, fluffy clouds of glitzy synthesizers and sears with razor-sharp songwriting. Marina’s haunting hooks burn through the squelching synth line, and Charli’s cool flow cascades over the needling beat. “Just Desserts” isn’t just a well-crafted duet, it’s a gift to the world of pop music, and here’s hoping we see more collaborations between these two in the future. Download the track FOR FREE by CLICKING HERE!