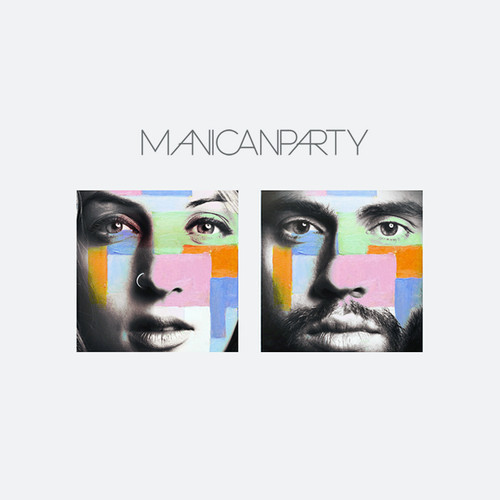 Local Penn State EDM artist, VZLKS, just released a brand new remix of Manicanparty’s “It’s In Her Eyes”. Referring to himself as “just a punk kid making house”, VZLKS has also remixed song such as Robyn’s “Dancing On My Own”, Sylvia’s “Unloveable” and  Frank & Derol’s “Barely Love You too”.

Check out his new remix below: 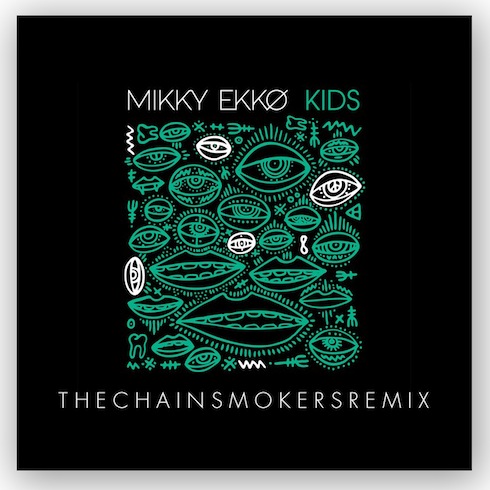 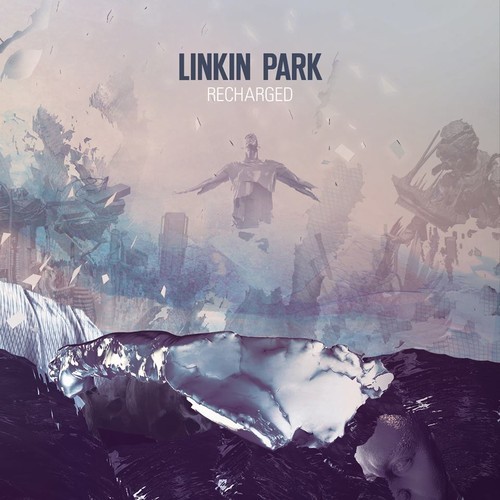 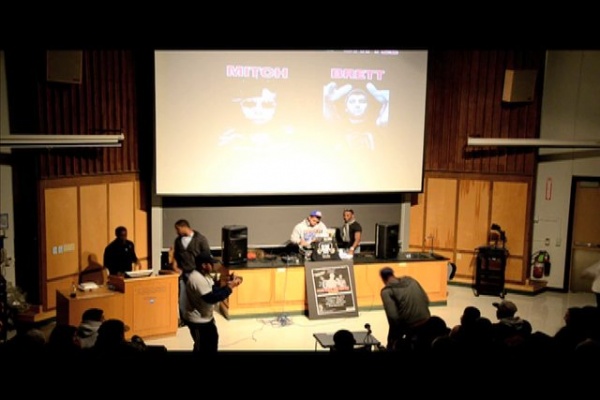 with the help of the crowd, will determine who the 2013 Penn State Rap Battle Winner will be. Eight Rappers will be competing but only one will win the cash prize. DJ A’Cubed will also be making an appearance as well. If you are interested in the Rap/Hip Hop Genre, you should definitely make sure to stop by & find out who will be the 2013 Rap Battle Winner. 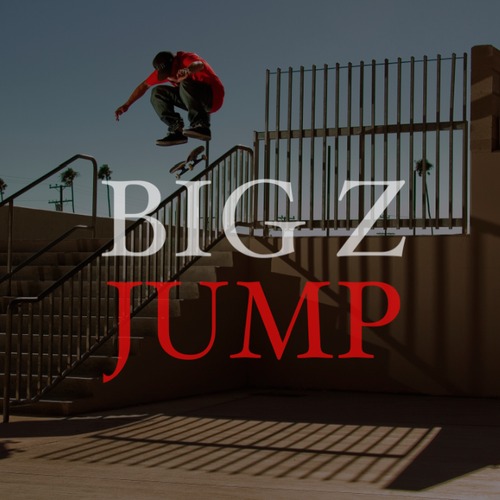 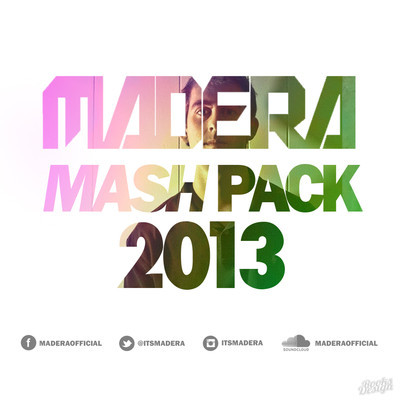 Recently, Madera (one of my absolute favorite DJ’s) released multiple new mashes. Including previously released tracks, Madera Mash Pack 2013 consists of new mash-ups including current hits such as Miley Cyrus’s “Wrecking Ball”, Krewella’s “Alive”, Ellie Goulding’s “I Need Your Love”, Imagine Dragons’s “It’s Time” and so much more. Be sure to check out his new tracks below & add them to your pregame playlists.

Also, be sure to follow him on Soundcloud, to stay updated on new mashes.