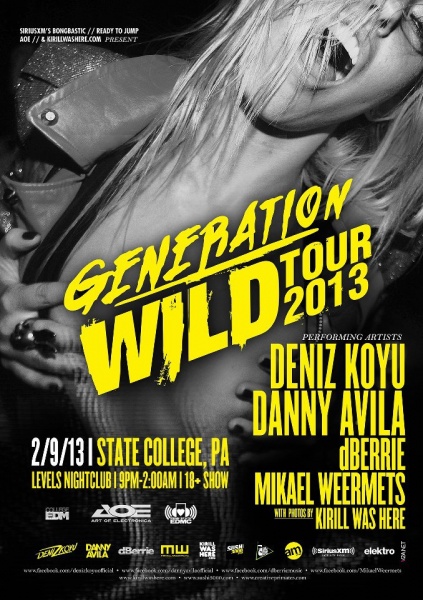 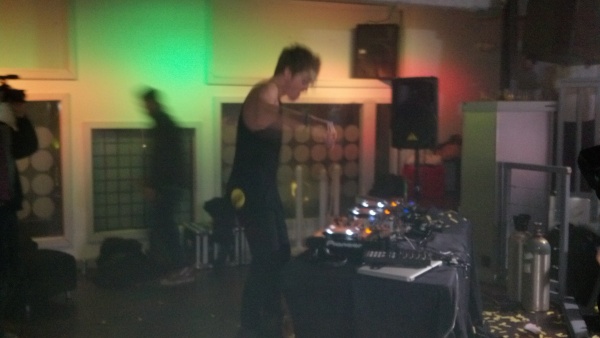 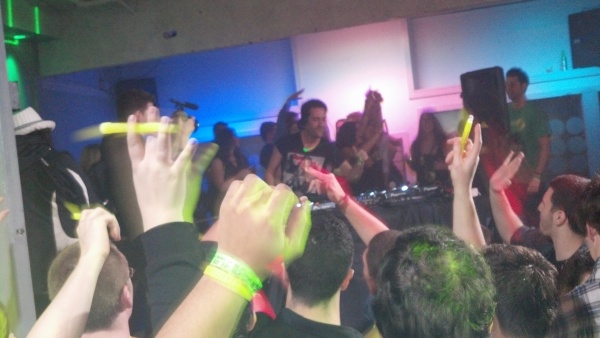 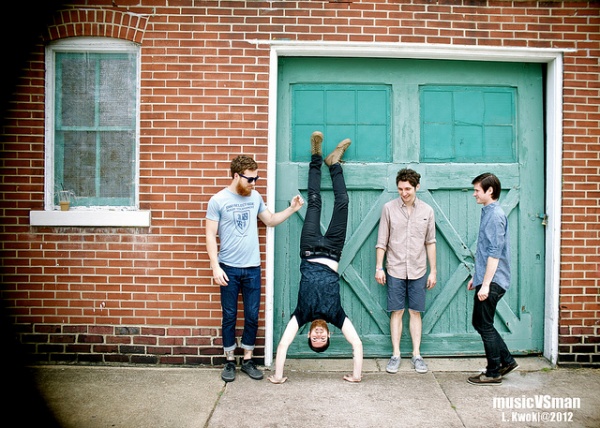 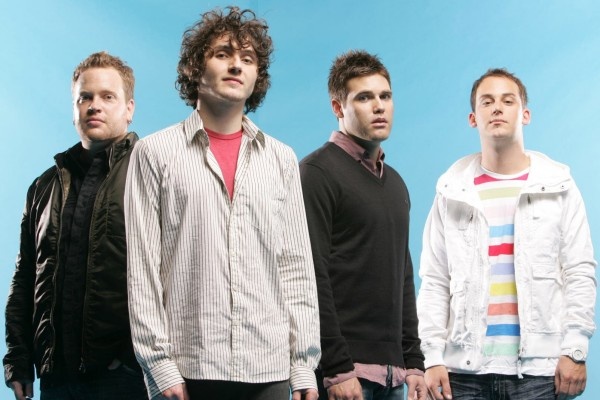 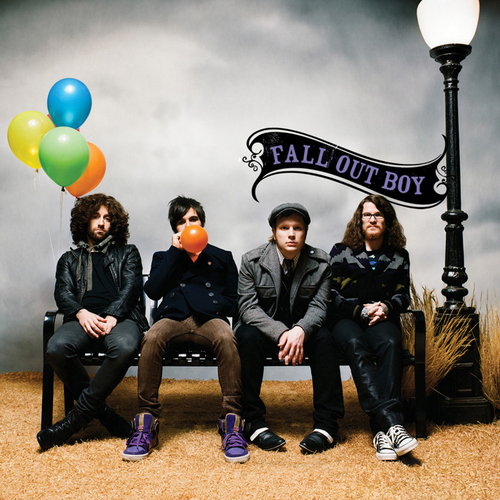 Apparently, Fall Out Boy is reuniting. They just updated their website with a message from the band, a new single, and tour dates.

Straight from www.falloutboy.com:
“A MESSAGE FROM PETE, PATRICK, ANDY & JOE
when we were kids the only thing that got us through most days was music. its why we started fall out boy in the first place. this isn’t a reunion because we never broke up. we needed to plug back in and make some music that matters to us.

the future of fall out boy starts now.”

“save rock and roll…”