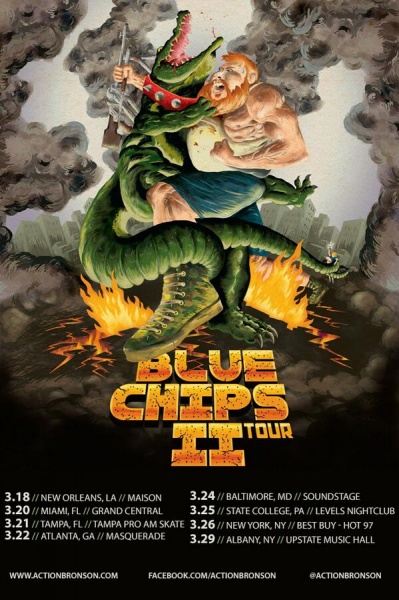 UPDATE: The Action Bronson show has been rescheduled a second time. The show will now take place on April 28th.

Action Bronson was originally supposed to perform at Levels Nightclub on March 25th. But after hurting his voice at the previous night’s, Bronson and Levels moved the performance. Bronson took to Twitter to explain that he moved the show because he wanted "to put on a good show" for his fans. Tickets are still available on Level's website.

On February 11th, Generation Wild Tour will be coming to LEVELS! This is an event that you DO NOT WANT TO MISS OUT ON! The show will feature DJs Danny Avila and Deniz Koyu, who are both ready to bring down the house. Check out the video below for a preview of what the show will be like… 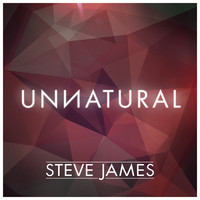 Steve James is a 15-year old producer and DJ who is currently killing it on the ones and twos. He lives only 45 minutes away from Penn State, and knows that his music is the type to get the party started around here.

Just within the last 6 months, Steve has been making massive amounts of progress with his musical career. He has signed on to 3 international labels, has had his tracks posted to the music blog HypeM, and has opened for the White Panda at University of Michigan.

Check out “Spark”, one of Steve’s new tracks on his debut EP, “Unnatural”. Take a listen here!

This week, we present to you the smash hit “DNA” remixed by the one and only Calvin Harris. The vocals of Empire of the Sun go smoothly with the soft house during the verses, then with the beat building during the chorus. Take a listen to the jam below, and don’t forget to turn of the volume! T.G.I.F 🙂 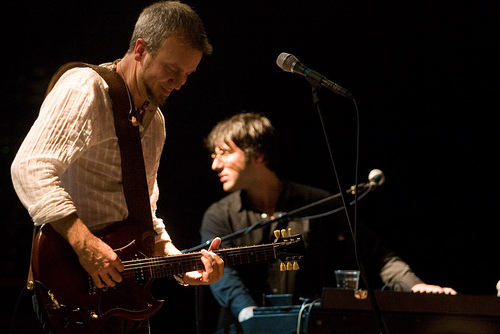 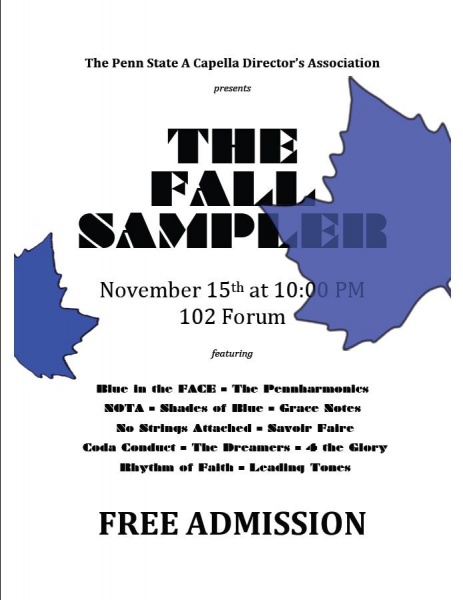 On Friday, November 15, Penn State A Cappella Director’s Association brings you a full night of great music! 13 Penn State a cappella groups will be performing all in one night! Best of all, at the end all 13 groups will come together to sing one awesome jam!

The Fall Sampler will be featuring:

Blue in the FACE

None of the Above (NOTA)