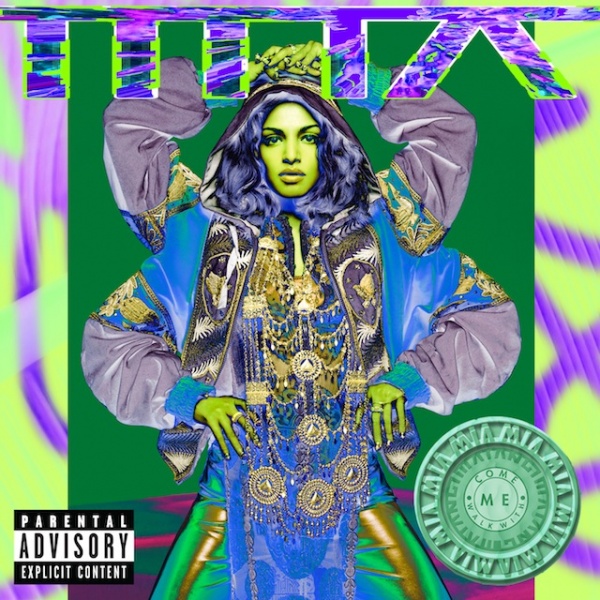 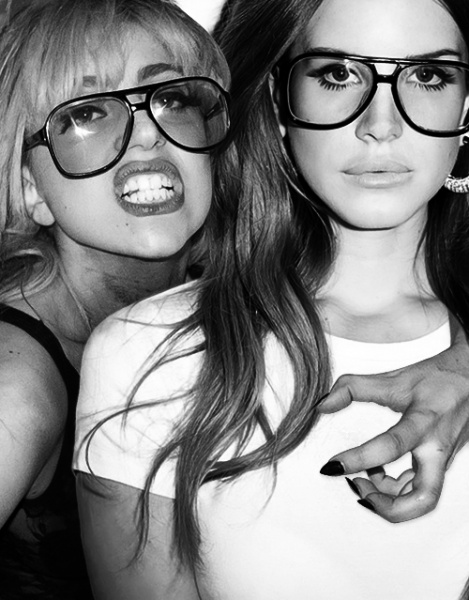 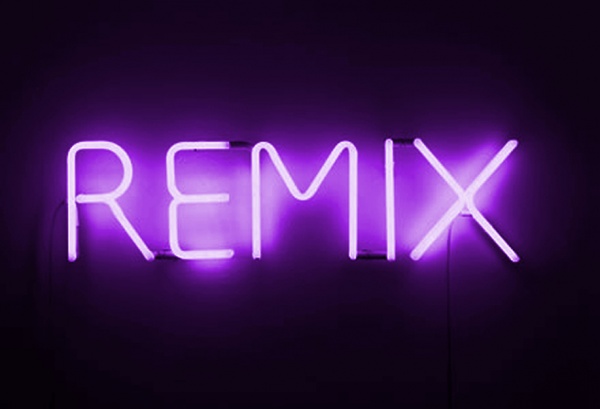 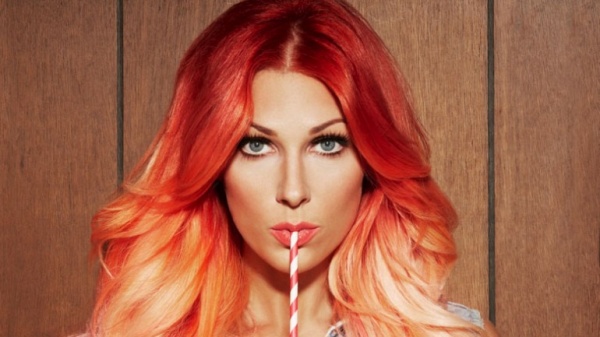 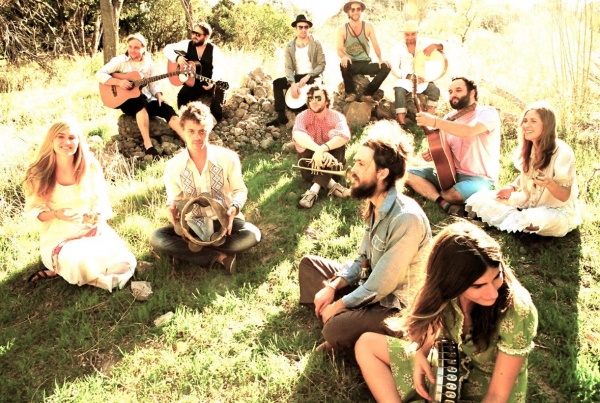 Edward Sharpe & the Magnetic Zeroes truly never disappoint. Your and my favorite hippie, instrument-weilding troupe have just released a new track, “This Life,” the closing track of their upcoming third album. Not much needs to be said about this one, so press play and let the beauty of the music overtake you. 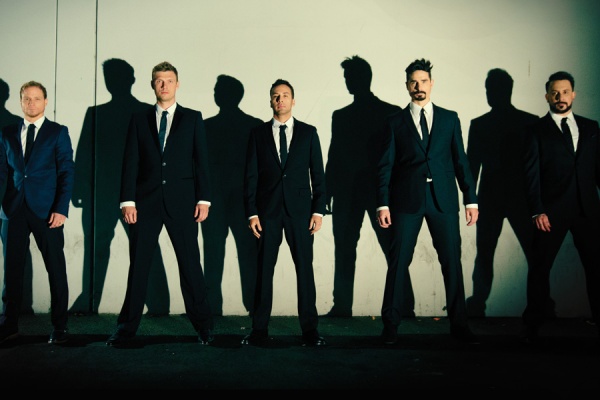