While many may be in the dark as to who Dragonette are, lead singer Martina Sorbara’s voice may ring a bell.  The singer provided vocals to Martin Solveig’s 2010 hit Hello, which was most likely stuck in your head at one point of your life.  Well hold onto your hats, because after two albums the band is back with a third opus, Body Parts.  The trio have recently chucked an album sampler online which has been concisely provided for you below.  Give it a listen.

If giving all 12 tracks a chance seems daunting, skip to obvious standout tracks Let It Go and Live in This City, which stick to the ever popular dance formula.  The band seems to be opting for a cooler, synth-heavy vibe for this album, unlike their previous LP, Fixin’ to Thrill.  30 seconds a song may not do them justice, but if the sampler has caught your ear, the album is released September 25. 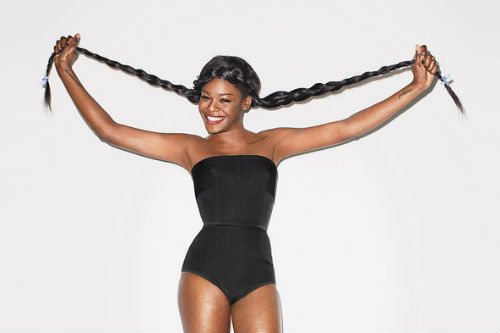