Circa Survive sharing the Christmas Spirit

The always-giving PA five piece, Circa Survive is offering a free download of their cover “Christmas Time Is Here”.  What are you waiting for?! 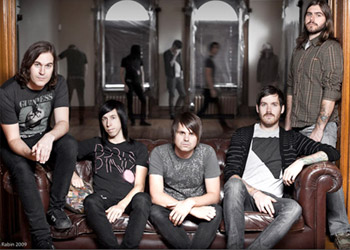 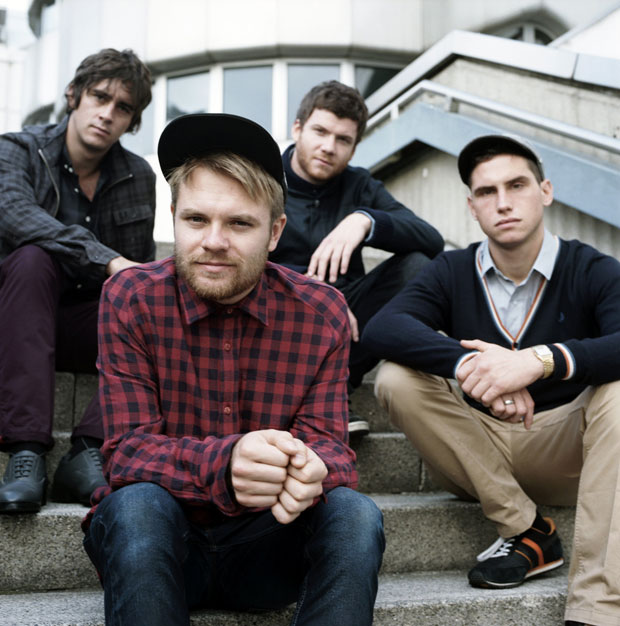