Ladies and Gentlemen…
“S.D.S.”, the first single from Mac’s upcoming album, Watching Movies With the Sound Off, has dropped!  As a big Mac Miller fan, I’ve got to say I love this one!  His lines are just nastyyyy. One of my favorites on this song is, “Let bygones be bygones, my mind strong as pythons”.  Simple? Yes. Awesome? Yes. That’s Mac.

S.D.S. stands for Somebody Do Something, which is made quite clear when you here the song. Check it out below: 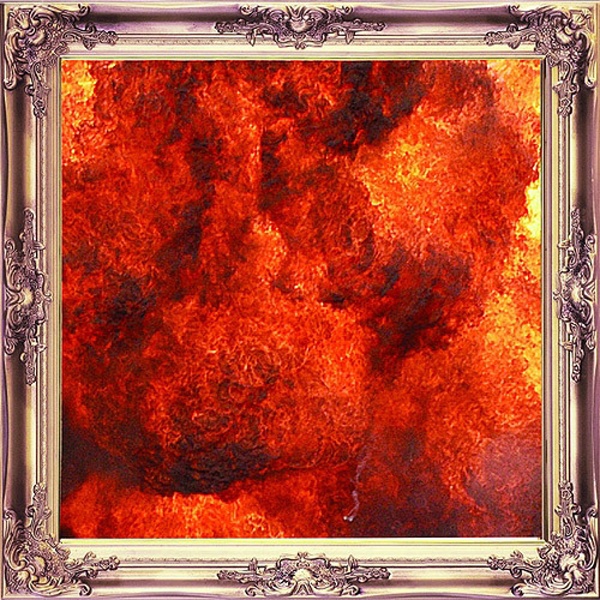 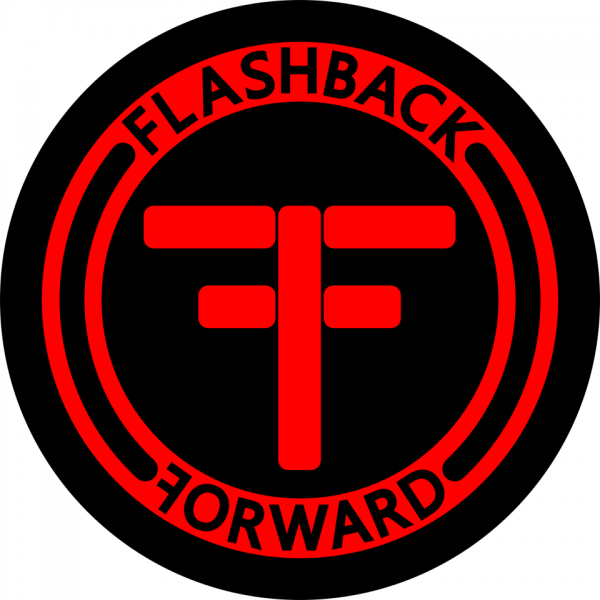 So as you know, or you should, on March 23rd the 2013 Movin’ On Battle of the Bands will take place! The line-up for The Battle has been released, and I took a listen to a few of the bands. One band that really stood out to me is Flashback Forward.  The band consists of Tyler who plays the keys and sings, Aida who shreds the guitar, Elliot works on drums and, and Zach is the bassist.

I had to giggle at their bio on Facebook because I loved it!  This is what it said, “We’re Flashback Forward. We sound like U2, Coldplay, and Incubus and nothing like Nicki Minaj.”

The band is classified in the alternative rock genre. I did some research and found a song titled “Surrender.” The melody got me hooked instantly. Check it out here.

Make sure you check out Flashback Forward and all the other bands who will battling it out on March 23rd! Don’t miss it ya’ll. 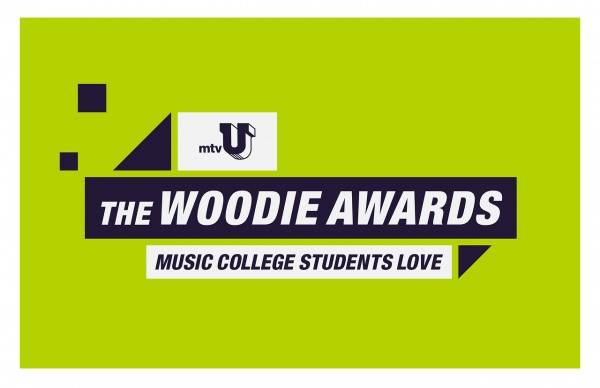 On Sunday, March 17th, mtvU’s woodie awards are back! These awards highlight “the music that college students love.” Last year, they had wild performances by Mac Miller, Santigold, and A$AP Rocky. This year Macklemore & Ryan Lewis will be taking the main stage for a little “Thrift Shop” fun. Other performers for this year’s show include Alt-J, Jake Bugg, and Joey Bada$$.

This year there is also a new award category called, “FOMO Woodie”. This award is for the live shows you have the biggest Fear Of Missing Out on.  Nominees for this new award are Death Grips, Fiona Apple, Flux Pavilion, Frank Ocean, Jack White, Swedish House Mafia, and The Weeknd. Other categories include Best Video Woodie, Tag Team Woodie, Breaking Woodie, and Branching Out Woodie.

On a personal note, I cannot wait for these awards. After all, it is the awards show for the music college students love. I am a college student, so that works out great!  I already voted for who I think should win each category, and you can too by clicking RIGHT HERE.  The awards are on Sunday March 17th at 8pm and will be aired on both MTV and mtvU.  Vote for your artists and tune into the fun! 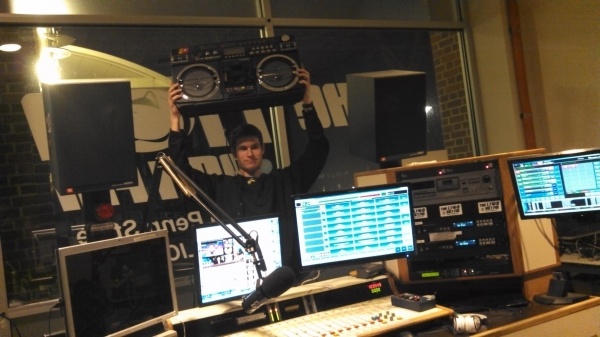