Summer break is officially upon us, and that means summer music. I’ve compiled a playlist of what I believe to be a fantastic combination of old, new, rock, hip-hop, electronic – all the necessities. Enjoy these 50 songs.

(As an avid Spotify user more songs may be added later, stay tuned.) 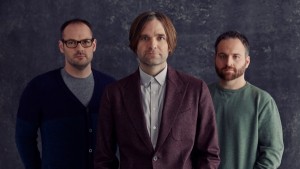 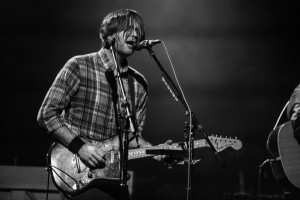