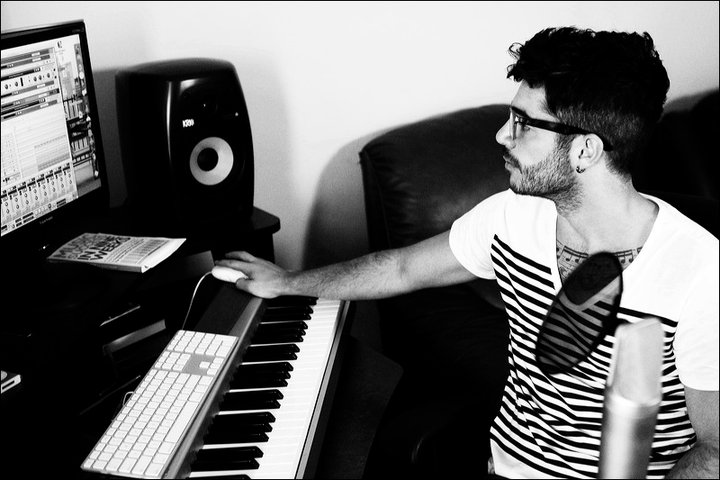 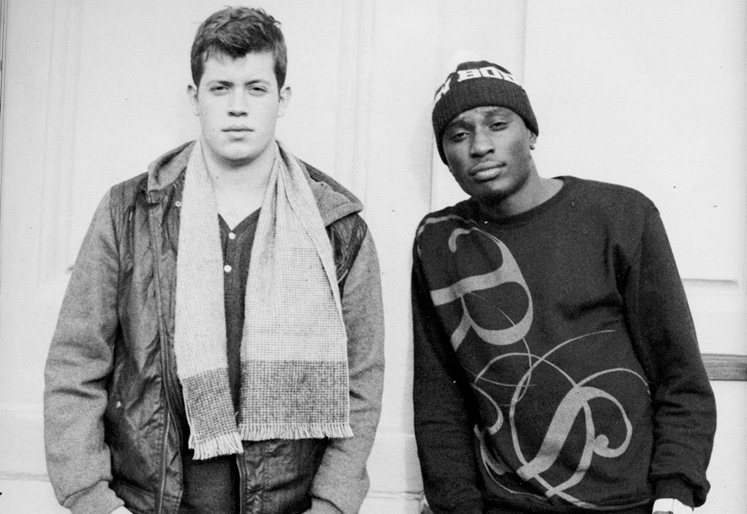 Xaphoon Jones could easily be considered one of the best producers out right now. We’re all familiar with him because of his work with rapper Chiddy Bang, but when he ventures out on his own the music is just as good, if not better. He remixed “Closer Than This” from St. Lucia and it sounds incredibly sweet. If you’re looking for the weekend mixes, definitely check this one out.

If you’re looking for a track to get you hype for the weekend, you’re in luck. 3LAU just released a vocal edit to Sultan & Ned Shepard’s track Walls. I started vibing to it as soon as the song started, and I know you will too. 3LAU might be one of the most talented producers out right now and he proves it with this new track. The edit features Sia, Usher and Martin Solveig; I’m sure you’ll recognize them no problem. Enjoy!