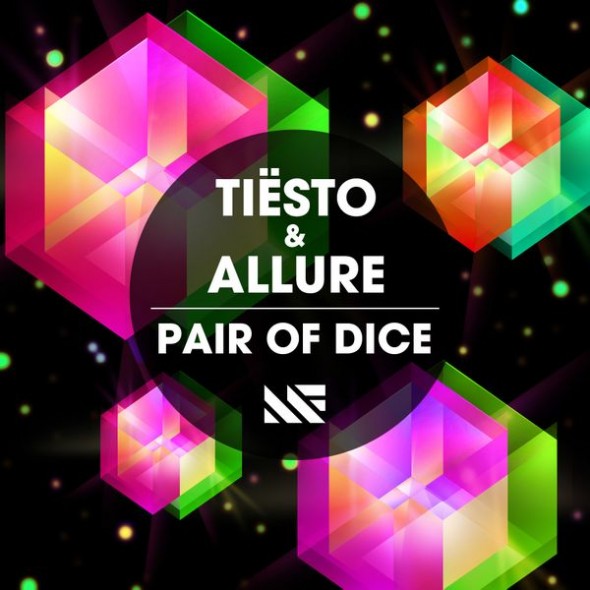 On the day he was supposed to take over the Bryce Jordan Center, Tiesto instead blesses our ears with his newest masterpiece, “Pair of Dice.” The song, which was released on Beatport today through Musical Freedom Records, is a perfect collaboration between Tiesto and Allure (two of the biggest names in EDM right now). The bassline will leave your heart pounding, while the horns and synths will have you chanting along as soon as you hear the beautiful melody. This one is sure to be a classic, and will definitely be a milestone in Tiesto’s set when he descends on the BJC on February 26. Throw this one on every playlist you have and set it to repeat. 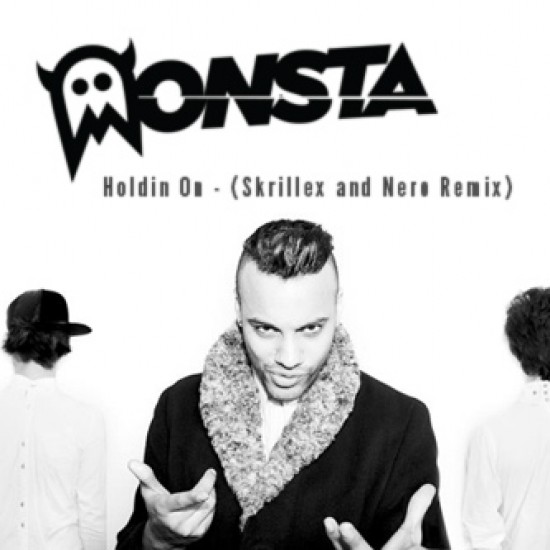 Monsta gets graced with a double boost from EDM remix masterminds Nero & Skrillex. Not only is Monsta the newest group to be signed to Skrillex’s OWSLA label, but they are also the latest group to have an original track blessed with Skrillex’s amazing remixing skills. Nero tops off  the all-star lineup, packing loads of bass, synth, lasers, and beautiful vocals into this banger. It’s set to be unleashed on Monsta’s debut release Monsta EP. Keep this song on blast until the EP officially drops on October 23. 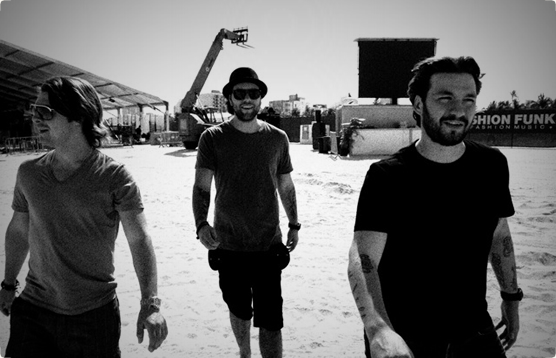 In honor of tickets for their epic One Last Tour going on sale, Swedish House Mafia have graced us all with the continuous mix of their previous album Until One. Make sure to jam with this until their final album Until Now drops on October 19!