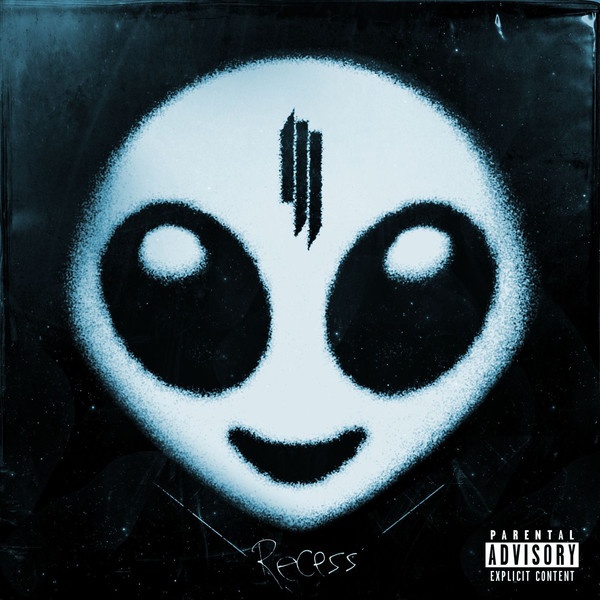 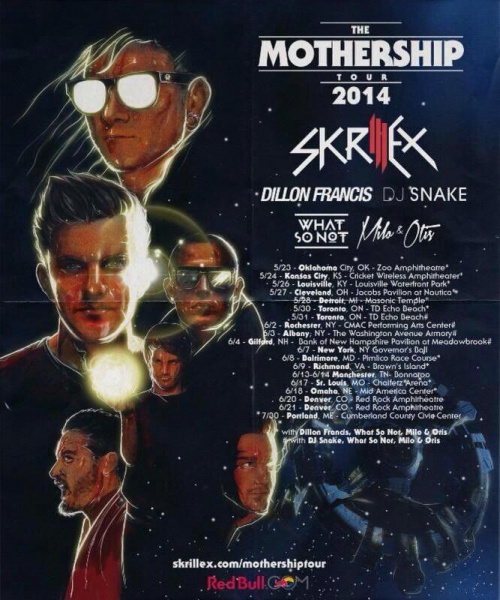 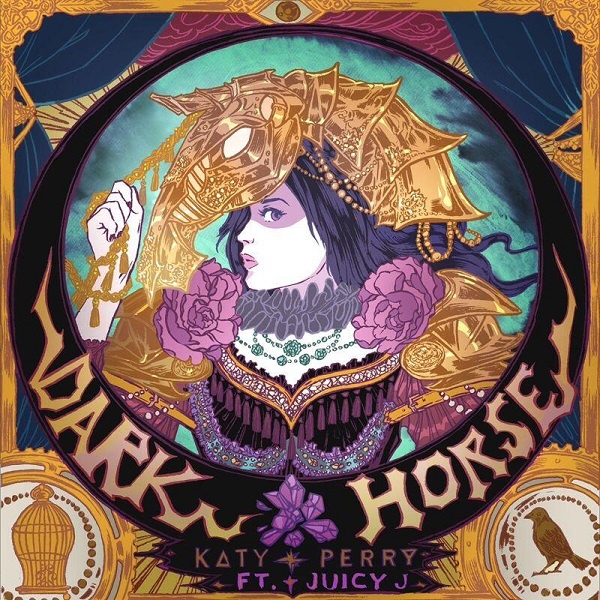 Just hours ago, Juicy J and Katy Perry released a new version of their smash hit “Dark Horse.” The new version features a hilarious baby voice intro, and a new verse from Juicy J. He takes the liberty of opening the song with a new verse, and keeps his other verse later in the song as well. This new remix seems to be a publicity stunt to keep this song in radio ration and milk it for everything it’s worth. But are we really complaining? That beat though.

“ Tickets are now on sale for singer/songwriter Crystal Bowersox,who will be in concert at 8:00 p.m. Monday, March 24, at The State Theatre in downtown State College. Bowersox rocketed to national prominence as runner-up on season nine of American Idol, as Crystal’s emotive folk-rock-country style catapulted her from the cramped coffeehouses and cavernous subway tunnels of Chicago to millions of homes across America.

Tickets for the performance are $37 plus ticket fees for gold circle seating and $27 for all other seats.

A special VIP option is available for $50 in addition to the ticket price, which includes:

Tickets can be purchased online at www.statetheatre.org, by phone at 814-272-0606, or at The State Theatre box office, 130 West College Avenue, State College (box office hours Monday-Friday 9:00 a.m. To 5:00 p.m. and Saturday noon to 5:00 p.m.). Bowersox has released two albums, her 2010 debut Farmer’s Daughter, and the 2013 album All That For This. Songs such as “Holy Toledo”, “Farmer’s Daughter” and “Dead Weight” have won Crystal fans worldwide.

For more information about Bowersox, go to www.crystalbowersox.com“

Apply For Movin' On's Battle of the Bands For a Chance to Open the Music Festival!

Movin’ On, Penn State’s annual spring music festival, has released the application for their Battle of the Bands. The event is not limited to only bands, as solo acts are welcome to apply as well. The event will be held on March 22 in Alumni Hall in the HUB. All bands must contain at least one member that is a current Penn State University Park student. Applications to perform in Battle are due February 28. This is a once in a lifetime opportunity for local musicians, considering they’ll be eligible to open for Movin’ On’s acts, which have included Fall Out Boy, Lupe Fiasco, MGMT, Ludacris, and Brand New in the past. This year, Movin’ On will take place on April 26, 2014 on the Park Avenue IM Fields.

“Once all applications are reviewed, the Movin’ On Core committee will select 12 bands that will participate in Battle of the Bands.

The selection process will involve the committee listening to the music samples from each band. Each member will then vote on which bands they believe should be in the battle based on Originality, Musicianship, and Overall Appeal. The 12 bands with the most votes will be selected for the battle.”

More information, the rules, and the application can be found HERE. 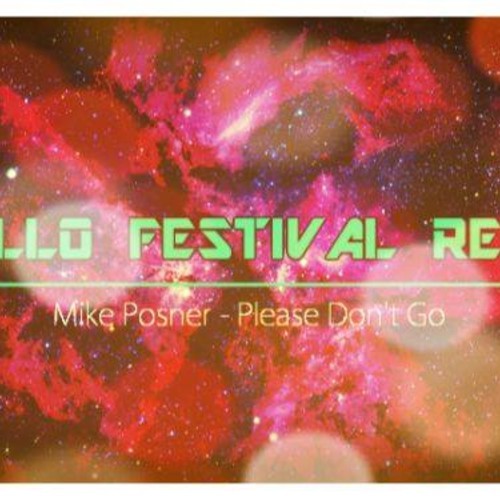 Apollo has been featured on our site multiple times and every article features beautiful sounds from this Penn State production duo. Marc Raziano and Christian Sava, better known as Apollo, have been laying down sets all over NYC in addition to remixing artists by the likes of Sum 41 and producing their own original bangers. This time around, they take on Mike Posner’s “Please Don’t Go.” This remix has a very positive Progressive House feel that, when paired with Posner’s smooth vocals, is sure to be a huge hit that will be stuck in your head for a very long time. 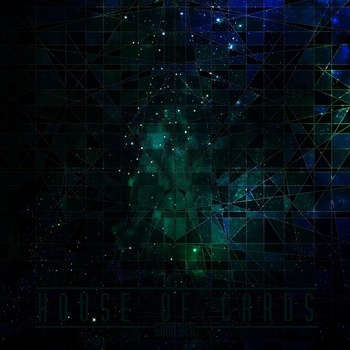 House of Cards is a fresh new 4 piece rock band out of Lansdale, PA. The alternative style band consists of Sean Rauchut on drums, Grayson Holladay on bass, Pat Farrell on vocals and guitar, and Penn State freshman Brad Sorman on lead guitar. Last week, they released a 3 song EP for download on their Bandcamp. Head over to their page to download it, like them on Facebook, and be sure to support your fellow Penn Stater!