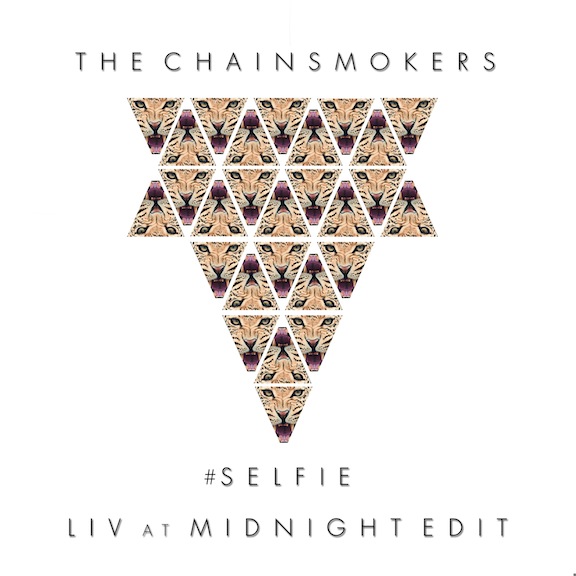 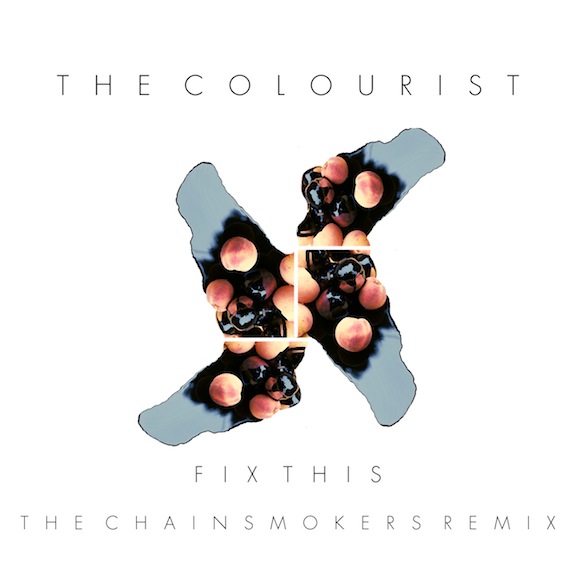 Along with their new track they also made a remix with The Colourist!
Here is the official remix VIA Universal Republic:
The Colourist – Fix This (The Chainsmokers Remix)
A little bit on the making of it:
The Colourist have a really unique playful vocal melodies which is what attracted The Chainsmokers to them the most,  and they like to consider one of their bigger production strengths to be their melody work as well, so they were excited to pair the two against each other. Thus, in the production it was great to create a composition for this track that ping pong’d between The Colourist’ vocals and their production as they add and subtract instruments to increase the energy and emotion into a joyous wave of synths for the drop that keeps that as their signature style 🙂
Read More 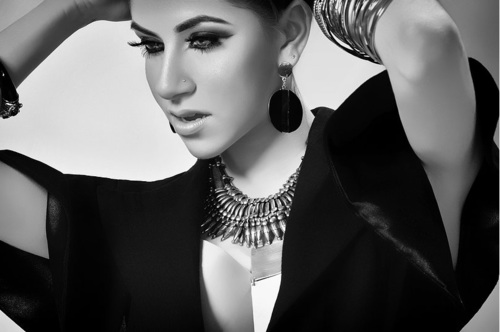 Alexa Ferr from Toronto, ON/Los Angeles, CA first gained her start in the music industry with the release of her single “Fell” which features Mathew “M dot” Finely who’s predominately known for his role in Disney Channel’s Camp Rock 2. A triple threat, who not only sings but also dances and acts. For the past few years, Alexa has been in Los Angeles working with The Invaders who produced her debut EP Lipstick In The Glass. Developing her sound from the release of “Fell,” Alexa has been able to captivate a “rugged pop” sound that not only shows her maturation but also her potential as an up and coming artist.

Not long ago, Alexa released her debut EP Lipstick On The Glass on September 4th, 2013.  The EP features the self-titled lead single, as well as Alexa’s second single “Rum Cake.” Lipstick On The Glass is currently streaming on UMusicians and was premiered on Mr. D Rock Star. On Quiet Storm, it’s the EP’s only ballad which showcases Alexa’s voice. The EP’s layered vocals is known to give one shivers as they listen to the track. After the EP’s release, Alexa has also released a music video for “Lipstick On The Glass/Rum Cake.”

Below is her “Lipstick On The Glass/Rum Cake” music video, check it out!

Lipstick On The Glass/Rum Cake by Alexa Ferr 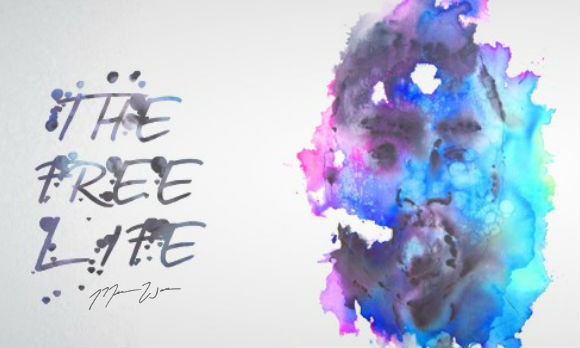 He has performed in the past opening for Big Sean, Huey Mack, and Mac Miller. During his time at Penn State he has made three mix tapes with his group Primary Element. He then faced an injury which allowed him to focus more on his music career and to launch his solo music project, The Free Life.

This album consists of 15 tracks including a bonus track!

Here is the track list for The Free Life:

Check out his new album right here below! 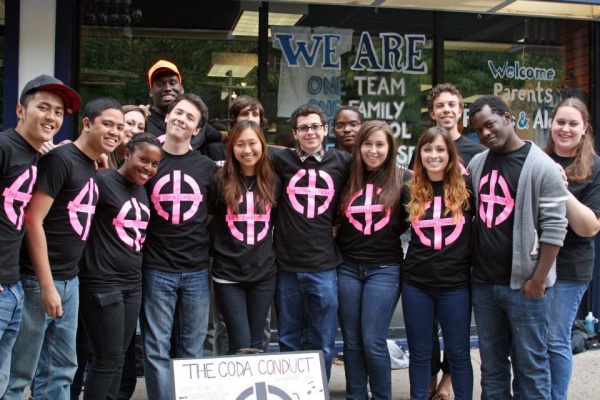 The Masquerade's New EP Home Is Where You Make It 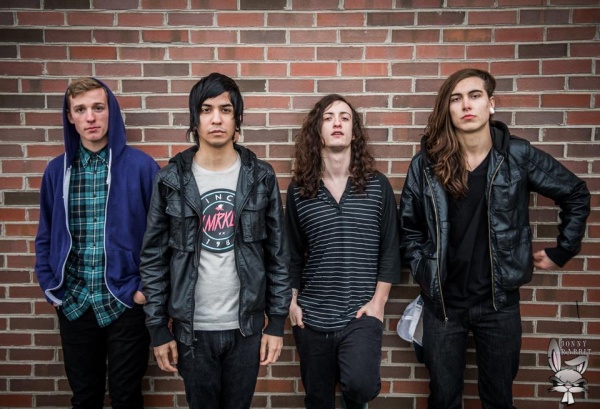 A local band called The Masquerade based in Erie, Pennsylvania is a Pop Punk band made up of four guys, Geo Martinez, Brandon Eaton, TJ Hess, and Dakota Valerio. This past summer they released their debut EP, Home Is Where You Make It, on June 18th, 2013 consisting of 5 tracks.

The Masquerade is a very catchy band that people could definitely rock and sing to! With meaningful messages carried out throughout the songs, it combines their stories with a great sound and vibe. The instrumentals could be compared to Fall Out Boy’s, “Sugar, We’re Going Down,” with the mix of drums, guitars, and vocals. They are an awesome band with music that’s relate-able and can lift your mood anytime!

Here is the tracklist of the EP Home is Where You Make It:

Their EP is now available on iTunes so go check them out! Click HERE!

Below is a lyric video of, “Best Day Of My Life”