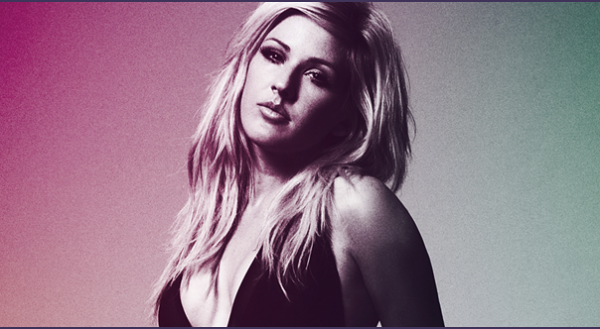 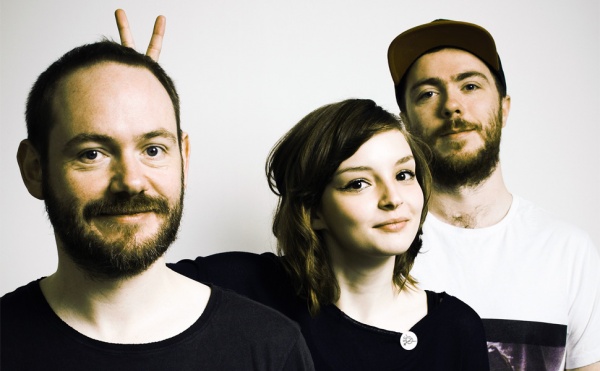 Almost 11 months after the song was initially released, Chvrches has finally made a video for their super catchy, electropop song “Mother We Share.” We don’t know what took them so long, but we’re glad they finally compiled a video that magnifies the trance-y feel of the song. The video is simple, saying a lot by only showing a little, but the visual effects are pretty awesome and the song is, of course, still as good as ever. Check out the video below and lose yourself for a few minutes in Chvrches’ world. 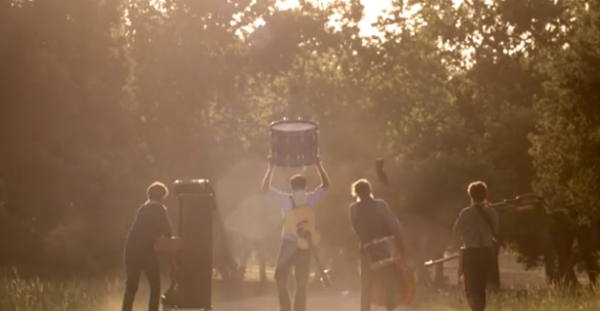 Since the release of their album, Babel, Mumford and Sons has taken their time putting out videos for songs on the album. This is not without a good excuse though, what with them traveling on tour and with the health issues of one band member. It’s safe to say Mumford and Sons has been through a lot this year and grown as musicians and a band. Maybe that’s why they look so different in their latest video for “Hopeless Wanderer,” one of my personal favorites off of Babel. Check out the video for yourself and see if you can put your finger on why the band looks and feels a little different this time around:

Tiesto Makes Ellie Goulding's "Burn" Better Than It Already Was 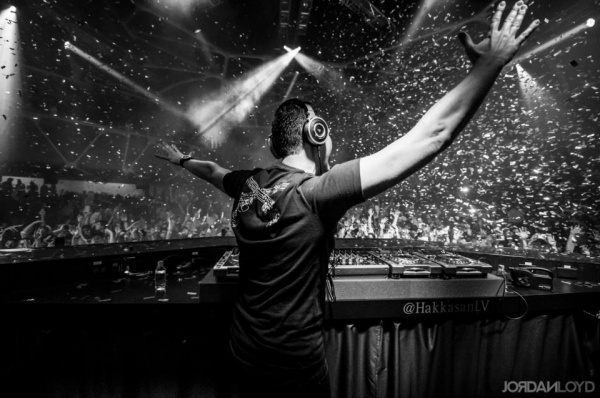 A few weeks ago, Ellie Goulding released a little number called “Burn” which blew us all away.

Then, Tiesto decided he’d give it a little make-over which not only blows us away, but knocks us right off our feet. The slowed down tempo mixed with Tiesto’s awesome powerhouse beats makes this song impossible to resist or dance to. Not that dear old Ellie ever needs any help creating a massive hit and excellent song, but we’re glad Tiesto came around to shake things up a bit and remind us all what he’s made of. Check it out for yourself below! 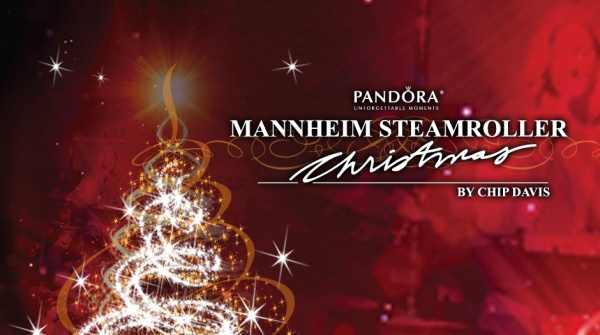 Mannheim Steamroller Christmas by Chip Davis Comes to the Bryce Jordan Center for the First Time!

Get a jump on the holidays when America’s favorite holiday celebration, Mannheim Steamroller Christmas by Chip Davis brings the best the holiday has to offer to the Bryce Jordan Centeron Friday, December 13 at 8:00 p.m.

The Mannheim Steamroller tour, now in its 27th year, is still met by sold-out audiences and was one of the top 20 concert tours in the nation last year.

Grammy Award winner Chip Davis will direct and co-produce the performances with MagicSpace Entertainment. The shows will feature the favorite Christmas music of Mannheim Steamroller along with state-of-the-art multimedia effects in an intimate setting.

Tupac is coming to broadway? 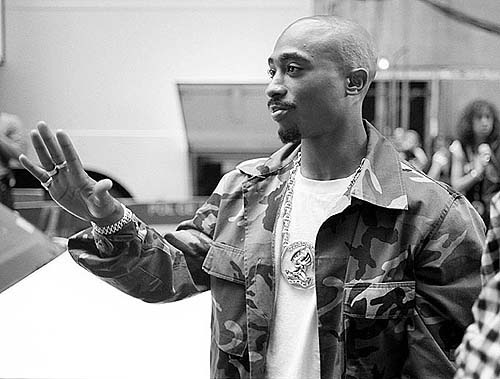 Think, Across the Universe, Tupac style.

Kenny Francis, director of broadway shows The Mountaintop and Fences, is working on his latest project, Holla If Ya Hear Me, a musical consisting of all Tupac Shakur songs. The musical is set in a Midwestern industrial city, telling the tale of two childhood friends and their struggle to deal with the hardships and challenges of their lives, while trying to accomplish their dreams and ambitions.

Tupac’s very own mother, Afeni Shakur, will be producing the show, along with Todd Kreidler (Radio Golf and Gem of the Ocean) and choreography by Tony Award-winner Wayne Cilento (Wicked and Sweet Charity). No casting information has been announced yet, which means we can only imagine who they’re going to have play what parts. How is this all going to unfold? We certainly don’t know, but we’re excited to find out. Here’s some of the songs we’re thinking we’ll see on the big stage: