ICYMI: Wyndwood Releases “Be Something” 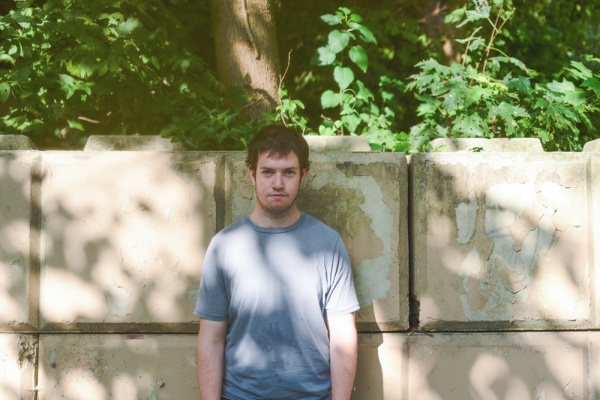 At the very core of the punk genre is the jaggedly beautiful mentality to create solely for yourself – to disregard conventional standards and adopt a self-fulfilling path. A little over a month ago, Philly-based artist Bill Magerr (AKA Wyndwood) released a 5-song EP that adopts this purist approach to writing, using both gritty vocals and reflective lyrics to convey a journey of self-discovery. Laced with folk undertones, “Be Something” possesses a sense of awareness. The confessions and realizations of Magerr are familiar ones we can all identify with and hear coming from the lips of our closest friends and loved ones.

It’s the product of 1+ years of modestly writing and recording in various basements, bedrooms, and attics across the Philadelphia area. Relatively speaking, he didn’t make much of a fuss about its release, so it easily may have undeservedly slipped under your radar. The nonchalant nature of its presentation to the world reflects the man behind it in full. Magerr, for all intents and purposes, appears to be your average guy. Decked out in blue jeans and a t-shirt, his down-to-earth demeanor causes initial shock once he takes the stage. His musicianship has a presence that begs to draw attention to it.

With the exception of mixing/mastering (credited to Philadelphia’s QQQ),  Magerr’s multi-faceted skills were in full display throughout the creation of “Be Something.” Not only is every aspect of the vocals/instrumentation all him, the lyrics involve personal subject matters, so by the end of the last song, you’re left with an unresolved intimacy. Whether that derives from an empathetic understanding of the emotions outlined in the lyrics or from a respect for the honesty-cradled words, listening to it just feels right.

In a brief interview with the 20-something, I felt as though I got to see a snippit of just how impassioned he actually is about his work: “I work on my songs like persuasive essays or something. I feel like I have to get this point across to you in the best way possible so maybe I can help you feel something like I feel if only for a minute.”

As his comforting raw voice sings soulful self-convictions over the steady guitar, it’s impossible to deny Magerr knows how to speak to an audience on a personal level.  He admits that the songs featured on this EP are happier-sounding than older ones, but that this new stylistic direction still complements the apathetic and melancholic emotions that have always driven his writing process.

Wyndwood will be performing these lovely songs at his upcoming cassette release party (under the wing of Milkbeard Records) this Sunday, January 31 in Philly. Click here to join the event.

“Be Something” is currently available for streaming/downloading/purchasing on Bandcamp. 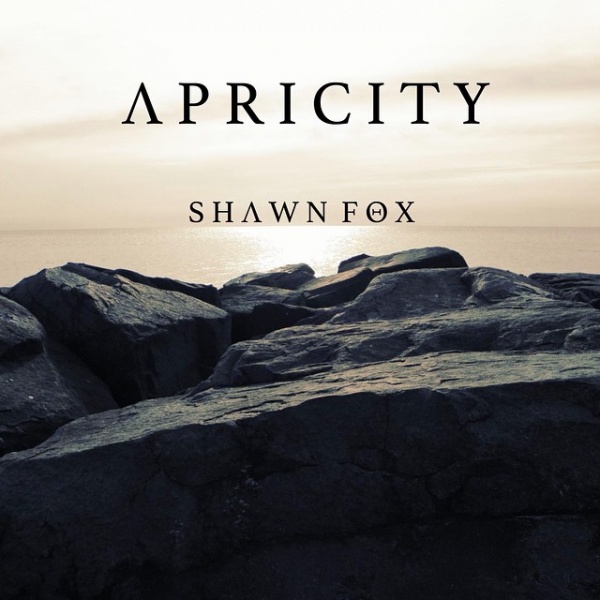 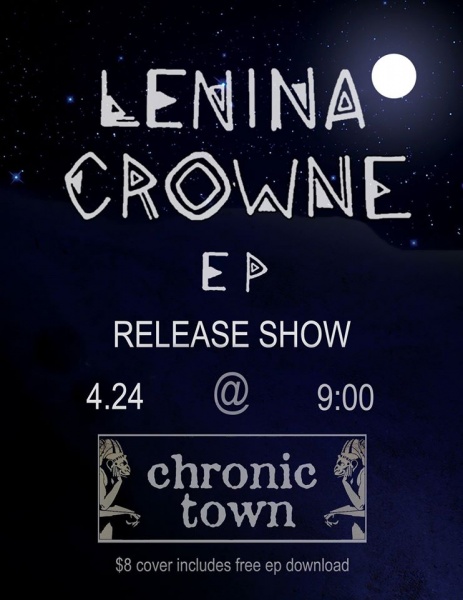 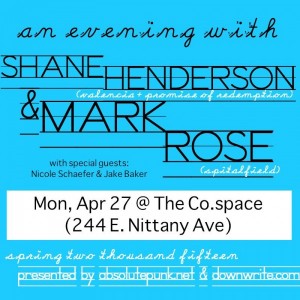 Calexico – Edge of the Sun


Joywave – How Does It Feel Now [via Spotify]