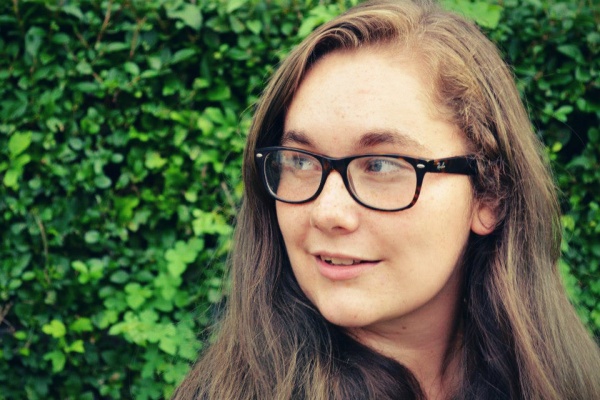 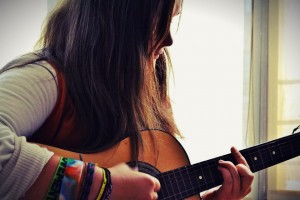 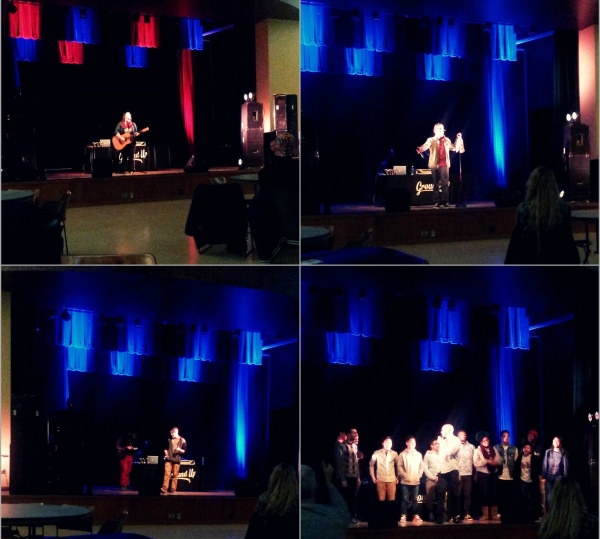 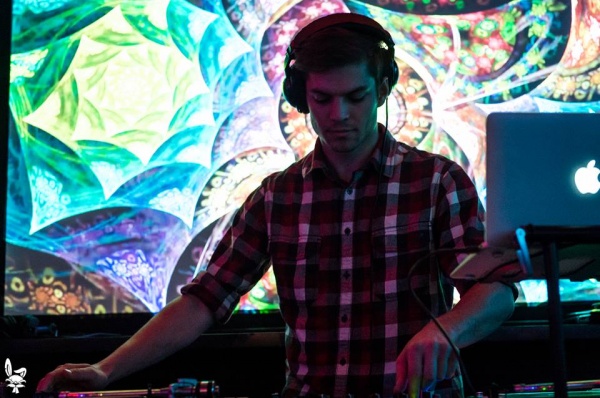 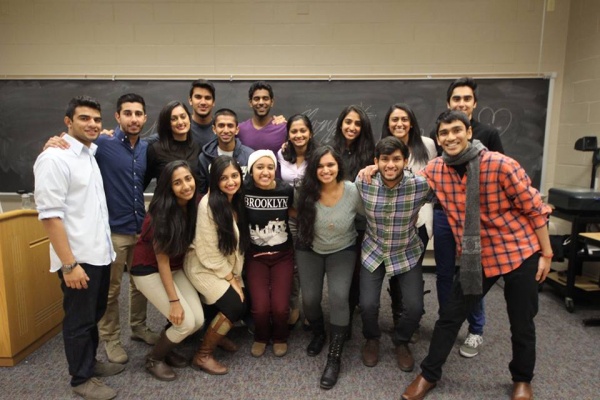 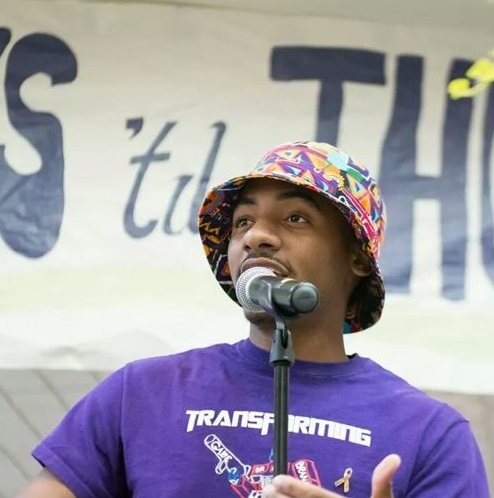 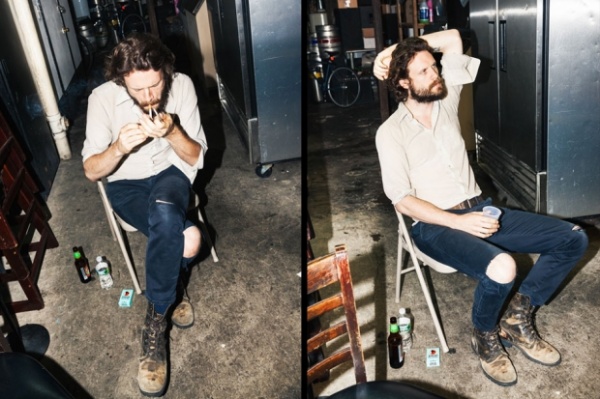 Just in time for Valentine’s Day, Joshua Tillman (AKA Father John Misty; AKA Bearded Beauty) appealed to the masses by covering Nirvana’s signature song “Heart-Shaped Box.”  In lieu of promoting his newest album I Love You, Honeybear, the folk-soul singer made an appearance at the Sirius XMU studios to record this wonderfully haunting rendition.

Calling all musicians and artists: A couple days ago, SOMA (Students Organizing the Multiple Arts) announced the official February 28th applications deadline for their annual spring music and art festival, Arts Crawl.  The event, which is scheduled for Friday, April 17th, will feature talent both internal and external to the State College area. 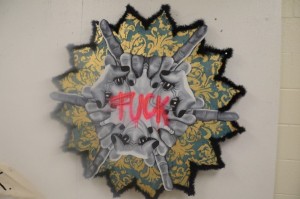 For those of you who don’t already have the pleasure of knowing what Arts Crawl is, allow me to be your guide: Extending throughout the northern portion of campus, Arts Crawl is a festival-style event designed to celebrate the arts.  With over four different venues, soloists and bands are given time slots to perform original music, and artists are provided with spaces to display their original pieces (examples featured above, artists TBD.)  The evening wraps up with a widely-known (widely-known in an underground sense) headlining act.  In the past, headliners have included Why?, Ramona Falls, Future Islands, and most recently Kevin Devine.

We’ll be sure to announce the 2015 headliner once the gods grace us with the knowledge, but in the meantime, apply apply apply! 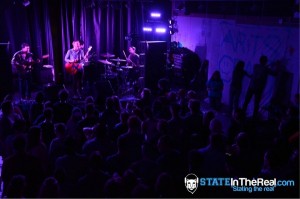 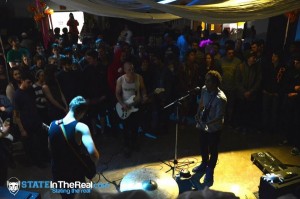 Have Yourself A Very Alternative Christmas [Playlist] 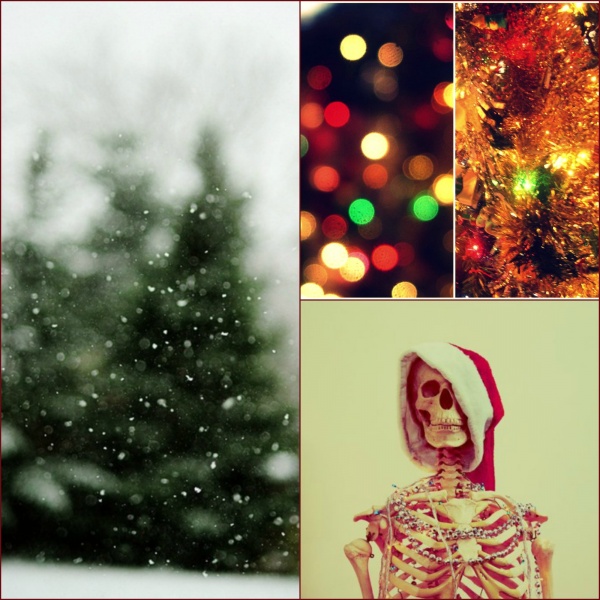 Don’t get us wrong, we love Frank Sinatra, Bing Crosby, and Dean Martin just as much as the next music blog, but let’s be honest, we’re all getting a bit tired of the same 5 classic renditions that are played on repeat over the holiday season. Holiday songs are supposed to put you in the holiday spirit, so what do you do when listening to them starts to make you cringe? Should you stop listening? NO. You turn to State in the Real to give your ears a rest and your spirit a lift!

Presenting our Very Alternative Christmas playlist: featuring The Killers, She & Him, The Wombats, Fitz and the Tantrums, and many many more!

From everyone here at SITR, good luck on finals, have an awesome break, and happy holidays! 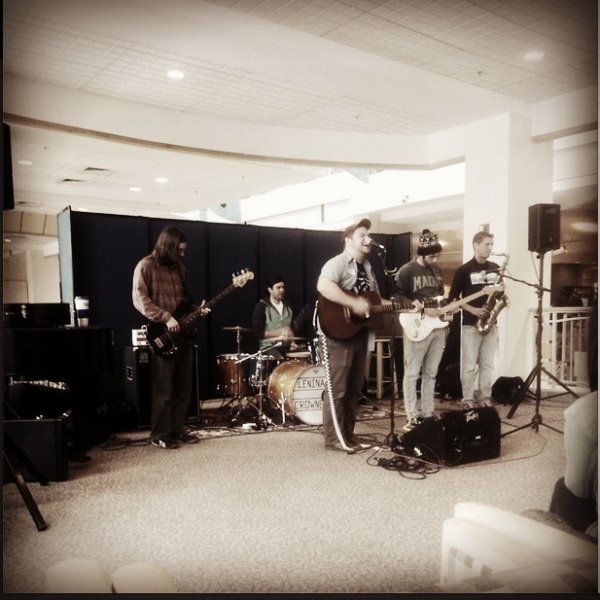