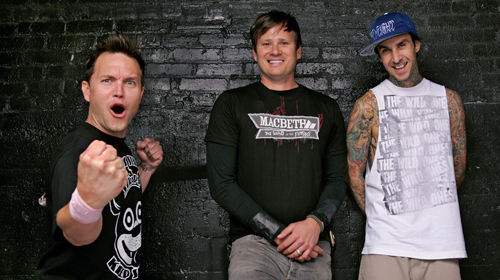 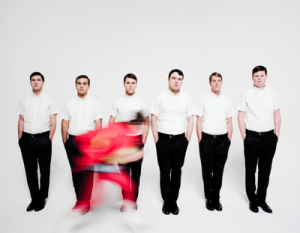 Say Anything has given the world a Christmas present in their new single “Burn A Miracle.”  It comes off their new album titled “Anarchy, My Dear” that has a tentative release date on March 31, 2012.  It sure has the sound of their classic album “…Is A Real Boy” so be sure to listen to the track below and have your vocal chords ready!

You can buy the single here.

At a recent holiday show at Convention Hall in Asbury Park, NJ, alternative rockers The Gaslight Anthem had Bruce Springsteen, otherwise known as “The Boss,” come out on stage to perform the song ‘American Slang’ off their latest album release of the same title to a surprised audience.  Check out the video for it is an early Christmas gift indeed!

The All-American Rejects have recently released a new song entitled “Someday’s Gone.”  Their new album that is yet to be titled drops on February 7th. Check out the video below and enjoy! 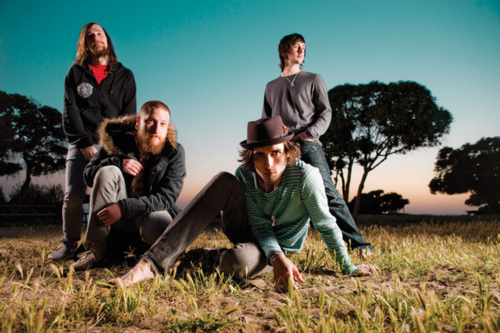