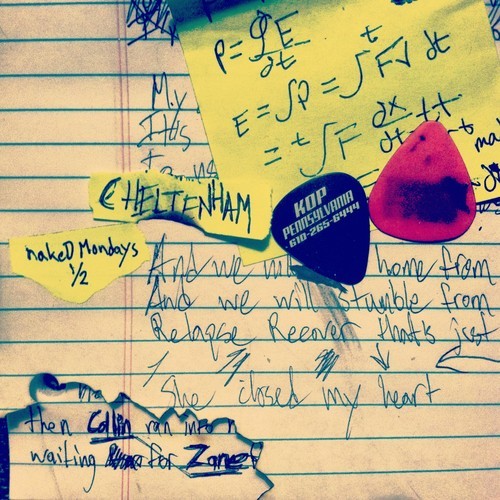 When Naked Mondays went on official hiatus after 3 of the 4 members left for their respective study abroad trips last semester, America wasn’t done with them. While Collin Edgar-Smith was breaking down jazz chords in London, Nate Spilman was learning flamenco guitar in Spain, and Zane Matsko was devouring every dnb song he could find, Penn State was busy voting Naked Mondays as the best band at Penn State. The drummer, Mike Hickman, might have accepted the award if he were not off the Facebook grid and completely unaware of the band’s winning. “The Hiatus EP” is the result of Collin, Zane, and Nate’s inability to stop making music together despite miles of distance between members. After meeting up in several locations around the world, the boys have brought us a few covers and new tunes from their travels. As the study abroad season winds to a close and the members slowly return to reunite in America, this is a sure sign of Naked Mondays inevitable return to the stage.

Collin on the EP – “The song really came together naturally after not writing with each other for a while.”

Zane on the EP – “Each cover of Custom Concern was recorded on our own so it came out totally different for each of us.”

The amateur recording and cavalier attitudes displayed throughout the tracks really give the EP a Front Bottoms quality. And the singalong to Frank Ocean’s  ‘Thinkin Bout You’ makes me want to sit and reminisce about countless nights spent jamming with friends on porches. 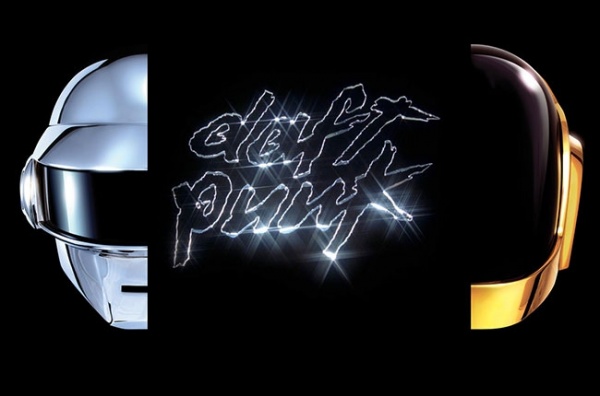 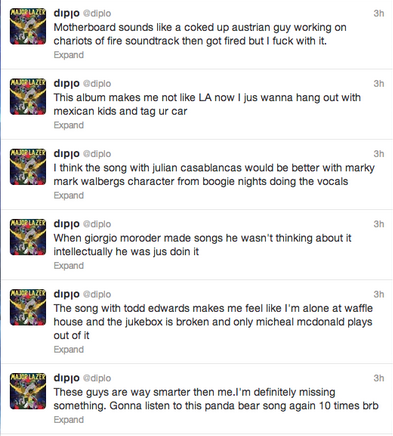 Hoodie Allen dropped this new track yesterday and I’m absolutely in love with it. If the catchy rhymes don’t have you hooked, the steller vocals from Kina Grannis probably will. I haven’t been very satisfied with the hip hop that has come out so far in 2013, but with this track I think I feel that turning around. Check it out, blast it, and enjoy!

Atlas Soundtrack, The 'U', and Mike Wallz to perform at Levels Night Club 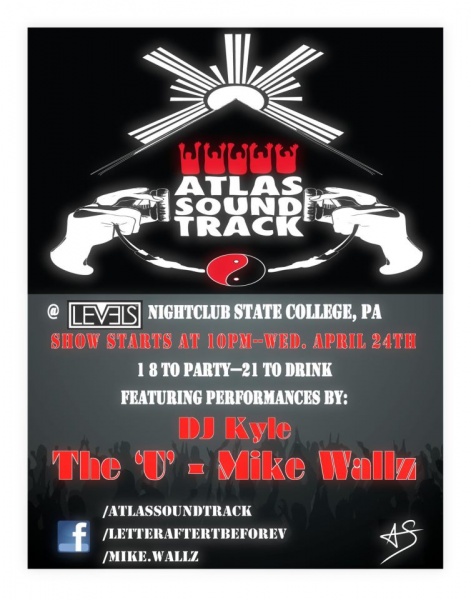 This Wednesday, three of the most esteemed hip-hop acts in State College will perform at Levels Night Club. Atlas Soundtrack will headline the night with performances from PSU alumni rappers, The ‘U’ and Mike Wallz.

The party kicks off at 10:00PM with the usual rules, 18 to party and 21 to drink. Make sure you come out and see these awesome acts before they break away from State College!

If you check out our website on a regular basis, you probably already know all about these guys, but here are some awesome tunes to get you started if you don’t.

Jimmy Kimmel Pulls One Over on Coachella Attendees 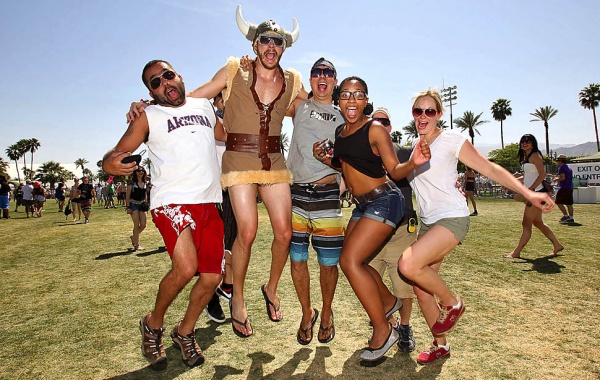 I don’t watch much late-night programming, but if Jimmy Kimmel’s show is half as funny as this on a regular basis then he just gained a fan.

I find myself wondering whether these people really pride themselves in being “in the know” enough to lie about it on camera, or if they’re just saying yes to keep the conversation going so that they can stay on camera. Either way, this is hilarious.