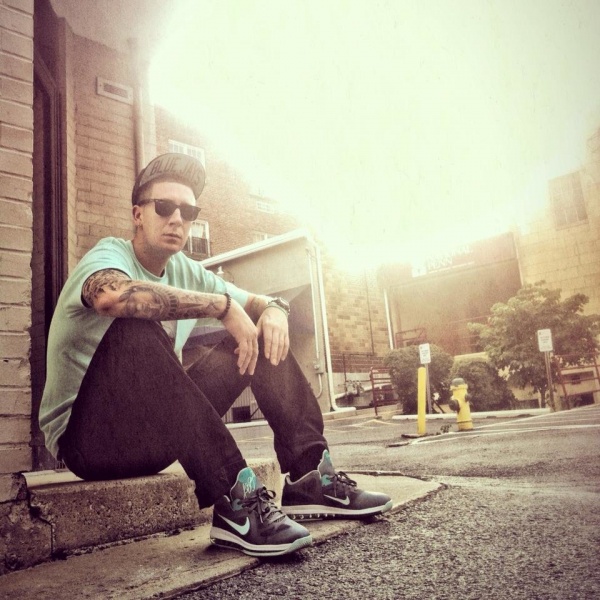 Ave. Amen, local State College artist, will be dropping a new project this Tuesday, September 3rd entitled Lost. It is being produced by Johnny Juliano and the Cratez. This upcoming Hip Hop project  will most definitely be a success & should be added to all of your playlists. It will include songs such as: