Alanna Yao
Mainstream Music, Music
Comments Off on Beyoncé Returns With "Bow Down / I Been On" 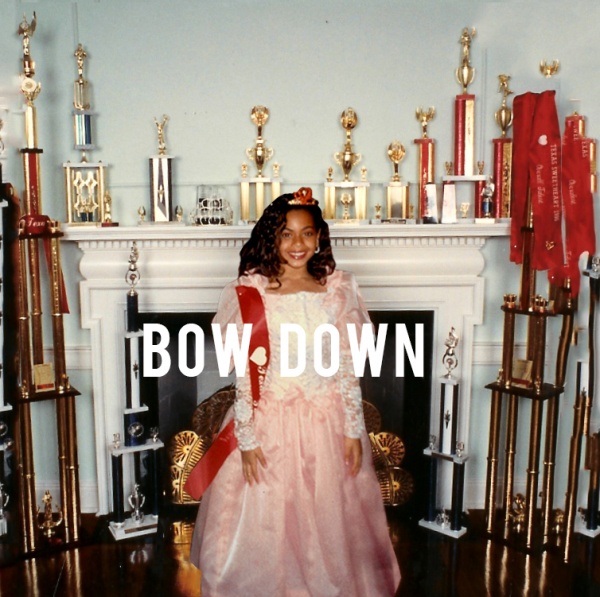