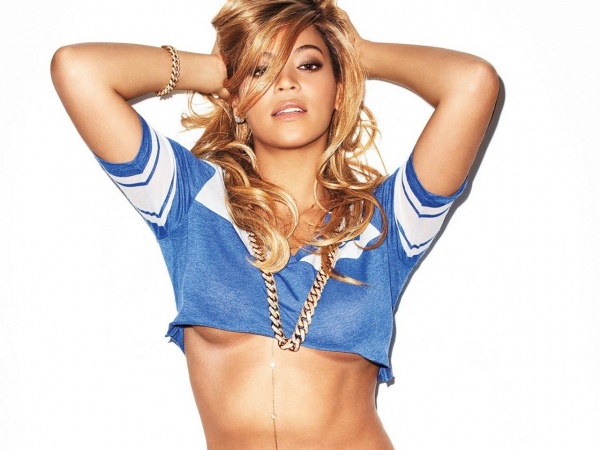 Welp, the wait is over folks. After being teased mercilessly with her Pepsi commercial, the full version of Mrs. Carter’s “Grown Woman” has leaked. The Timbaland-produced track is still rumored to be the first single lifted from her upcoming fifth studio album, however there is no official word from Queen B’s camp. Have a listen to the funky summer jam below:

The tribal infused track marks a new direction for the “Run the World (Girls)” chanteuse, and although it’s an excellent tune, we don’t think it has the hook to become a huge radio hit. What do you think?