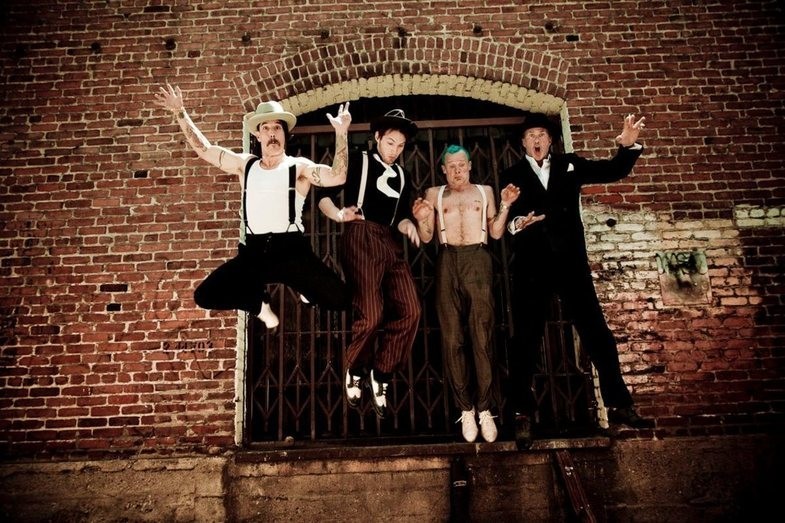 The Red Hot Chili Peppers being the amazing men that they are, are releasing 9 pairs of 7″ bonus singles from the I’m With You album.The tracks, which were all recorded during the band’s sessions for their 2011 studio album ‘I’m With You’, will be released as nine double A-sided 7” singles over the next six months.

“Speaking to Billboard about the releases, drummer Chad Smith said: ‘We just wanted them to come out because we just really like them. We didn’t want them to get lost, so we’re gonna put them out, mainly for our fans. They would’ve waited for the Warner Bros. box set in, like, 2020, if there’s even a record company around then. I’m glad they’re going to see the light of day because it’s an important part of the band and what we were doing at the time.’

He added: ‘They’re just really good songs and they just need to come out…We’re OK-ing them for the mixes, and I’m like, ‘That one! I forgot about that one! That one’s really good! So it’s really cool to hear these again and know they’re going to get out there.'” (from nme.com)

The first two were released yesterday and I have to say they do not disappoint. The first, Strange Man, is a slower, mellow song but does not lack any of the original funk the band has developed so well throughout the years. The second, Long Progression, is a little more upbeat but still encases a soothing kind of funky rhythm. The more you listen to the two, I think they better they become. Have a listen!!