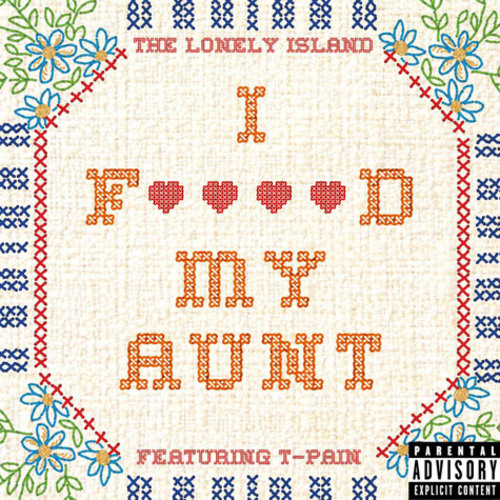 The Lonely Island boys are back at it again. Their Wack Wednesday series began last week in preparation for the June 11 release of The Wack Album. The video last week begins with Zach Galifianakis interviewing James Franco before The Lonely Island come in new jam called “Spring Break Anthem.” This week features their newest collaboration with T-Pain, who they had previously worked with on “I’m On A Boat.” We’ve seen The Lonely Island be “MotherLovers” and we know that T-Pain has f****d a mermaid, so it comes to no surprise that they admit to sleeping with their aunt. The newest release, “I F****d My Aunt” follows suit and features hilarious lines from The Lonely Island. Be sure to check back in every week until the album release, and check out the newest hit from the boys below!