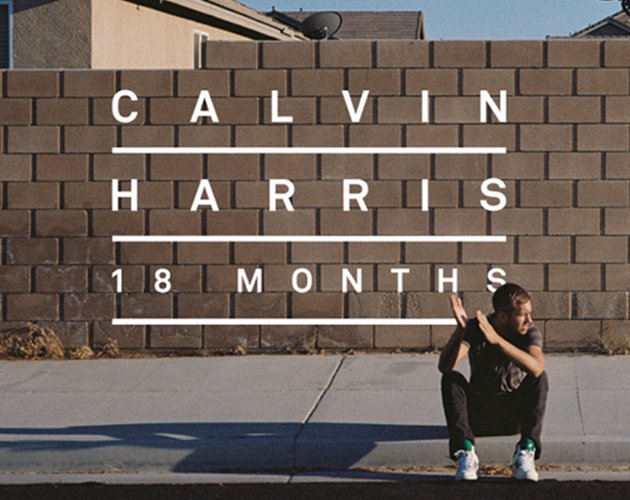 So I don’t know about you guys, but after reading the track list for Calvin’s new album I am seriously PUMPED!!! We alllll already know some of these songs (like “We Found Love” and “Feel So Close”), however there are plenty of new songs popping up that I’m pretty excited about. Look at all the great artists that are featured in these songs. I am especially looking forward to hearing his track with Tinie Tempah, “Drinking from the Bottle.” Tinie always has a crazy beat to his songs that you just gotta love, so that combined with Calvin Harris’s style is going to be epic! The album is coming out in the UK on October 29th, and hopefully will follow in the United States soon after! Here is a list of tracks, along with an 11-minute preview of the album at the bottom (which also doubles as a pretty awesome party mix!):